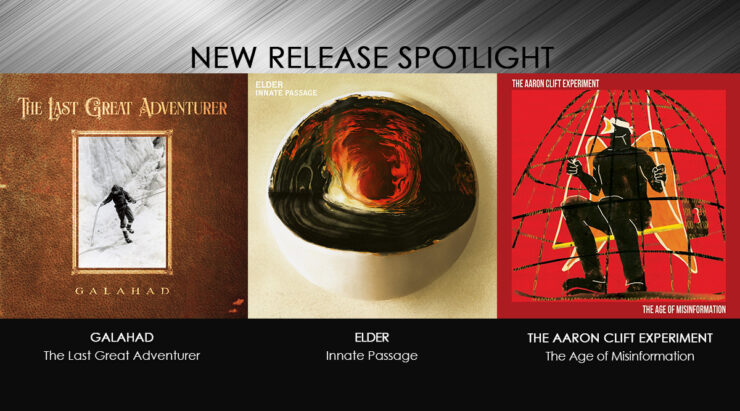 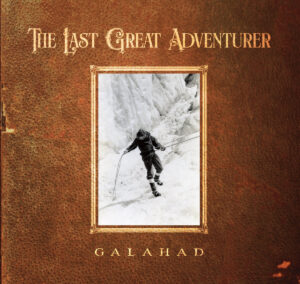 UK Prog veterans Galahad are back with a new album titled ‘The Last Great Adventurer’, their first album in 4 years and 11th since forming in 1985. The album has a very reliable classic prog sound with some electronic sounds mixed in. Long time fans will no doubt already have this and love it. Those unaware think of groups like IQ and Marillion with a little bit of Dream Theater thrown in. “Alive” is an upbeat rocker with a fist-pumping chorus and acts as a great opener for the album. Meanwhile, “Blood, Skin and Bone” is a heavier track with a driving groove and outstanding guitar work. Of course there is the lengthy title track which is a highlight. 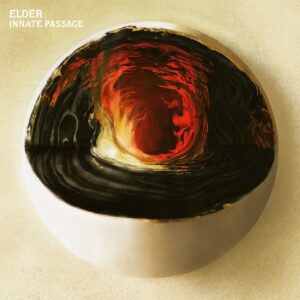 Innate Passage is the sixth album from Berlin-based Elder and by most accounts an album that has garnered them a lot of critical praise since its release in late November. The band combine groovy stoner-rock with psychedelic prog for a unique sound and one that demands repeat listens. The 5 tracks are all fairly lengthy ranging from 8 to 14 minutes, each one going through various twists and turns. The passages are interesting and dynamic making this album a late year surprise and one that just snuck onto many best of the year lists. The opening track “Catastasis” is a truly captivating number that brings vibes of Wish You Were Here/Animals era Pink Floyd. Give this one a listen.

The Aaron Clift Experiment – The Age of Misinformation (Jan 6th, 2023) 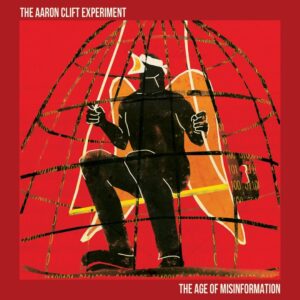 The new album from The Aaron Clift Experiment is described on the band’s website as “A concept album about the destructive power of lies and the search for truth in the face of overwhelming odds.” And the music that accompanies this concept is just as ambitious finding the band stretching beyond the boundaries of their previous 3 albums. Just listen to the 10 minute epic “Bet on Zero” for a unique mix of jazz with horns and rocking prog passages. There is some excellent guitar work here as well. The title track kicks off the album with bombast while the closing track “Weight of the World” is an emotional ballad ending the album on a climactic note. The production is a bit raw but there are some really impressive moments on this collection.

The Mars Volta announce run of headline show dates in May