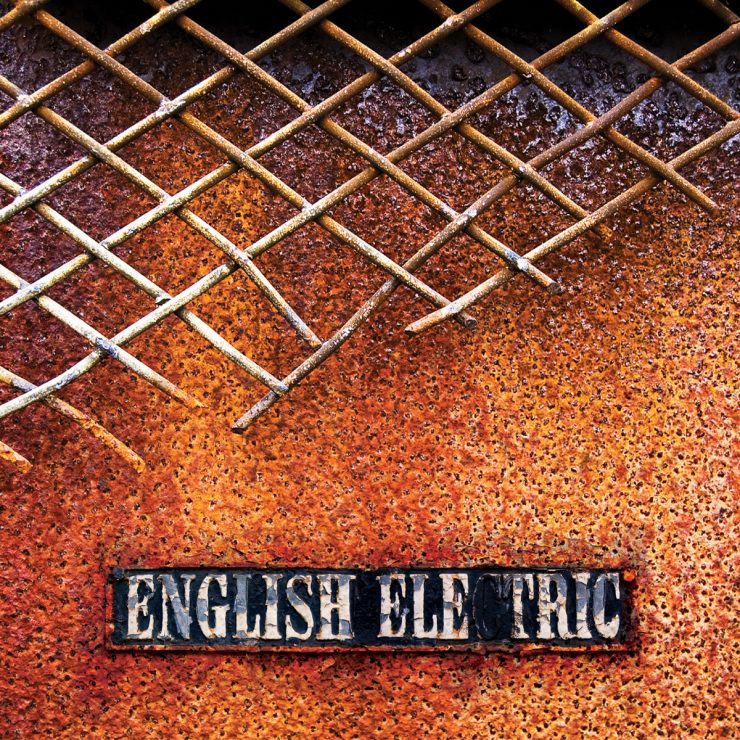 There are a lot of people who have never heard of this band.  In fact, I wasn’t aware of them until I learned that former Spock’s Beard drummer Nick D’Virgillio was their drummer. Not only that, but he had played on many of their other albums and that they have been a band for over 10 years.  Shocking!  So I decided to check them out, starting with the album called English Electric Part 1. Wow was I impressed.  Immediately I heard the 70′s Genesis in the music.  They are the major influence here.  Singer David Longdon does his best to sound like a mix of Peter Gabriel and Phil Collins. The songwriting has a very English flavor to it both musically and lyrically much like those early Genesis albums.  At the time, I was even more excited to find out that English Electric Part II was coming out in a few weeks.

When I find out about a new band I like to immerse myself in their music and with this band there is a lot of music to dig into. This seemed like a great opportunity to discover an amazing new band.  In a short time, this band has become one of my favorites and I highly recommend them.

Much of the BBT sound incorporates a lot of harmonies and background vocals as well as an overabundance of keyboards.  I would not consider this “heavy” Prog and although at times not very technical, it does have its moments.  Each song has many parts and flows in many directions making listening to it a fun ride.

EEP2 starts off where P1 finished.  Same style of songs and many of the same themes are revisited; another staple of a good Prog album.  The first song on P2 is “East Coast Racer”.  This became my favorite song by this band almost immediately. Clocking in at 15 minutes, this is a great start to what would become a great album.  The beauty of this song is in the second half where the band introduces a simple orchestral theme and continues to build it into an explosion of sound; the key moment a crescendo is reached featuring what sounds like the “Watcher of the Skies” mellotron.  Over the next few days, I played this song 100 times.

“Swan Hunter”, the second song on the disc is another beautiful song about the singer’s father and his days working in a factory.  The ballad has a nice bridge in the middle that elevates the song and in most decades would make it a hit single. “Worked Out” and “Keeper of Abbeys” maintain the overly British tone of the album, each song starting off almost celtic and then shifting to some very interesting Prog instrumental sections.

Another highlight is “The Permanent Way”.  This song is a reprise of all the big themes from both English Electric albums and it is done in brilliant fashion.  The ending features a guitar solo that sounds as if Steve Hackett is playing it himself.  The song stands on its own even if you have not heard the songs from P1.

If you are a fan of 70′s straight up Prog such as “Selling England By the Pound” please check out this band.  I also recommend their albums: “The Underfall Yard” which closes with a stunning 22 minute epic (Probably their most popular and epic song) and also “Far Skies Deep Time”.  The latter includes an amazing cover a b-side demo “Master of Time” written by original Genesis guitarist Anthony Phillips from his 70′s solo album