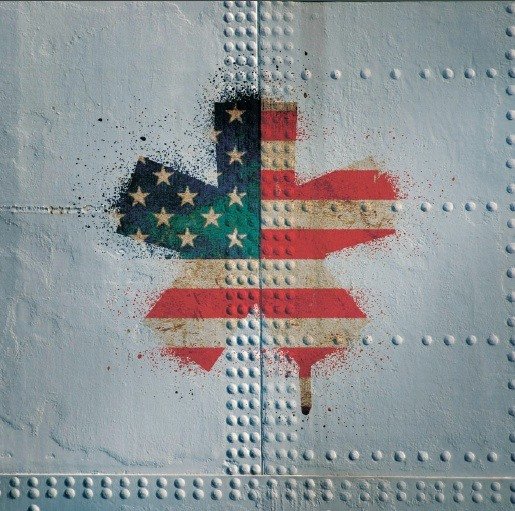 Band to reissue live album from 2010.

Coming off their 2016 return with Falling Satellites, Frost* are set to reissue their 2010 live album The Philadelphia Experiment as a 2 CD version with a new tracklisting. The group is scheduled to perform on Frost* the Cruise To The Edge which sails Feb 7-11 out of Tampa, FL and were just announced as part of the SUmmer’s End Festival on Oct 7th.

Pre-orders for The Philadelphia Experiment are being taken at www.themerchdesk.com.