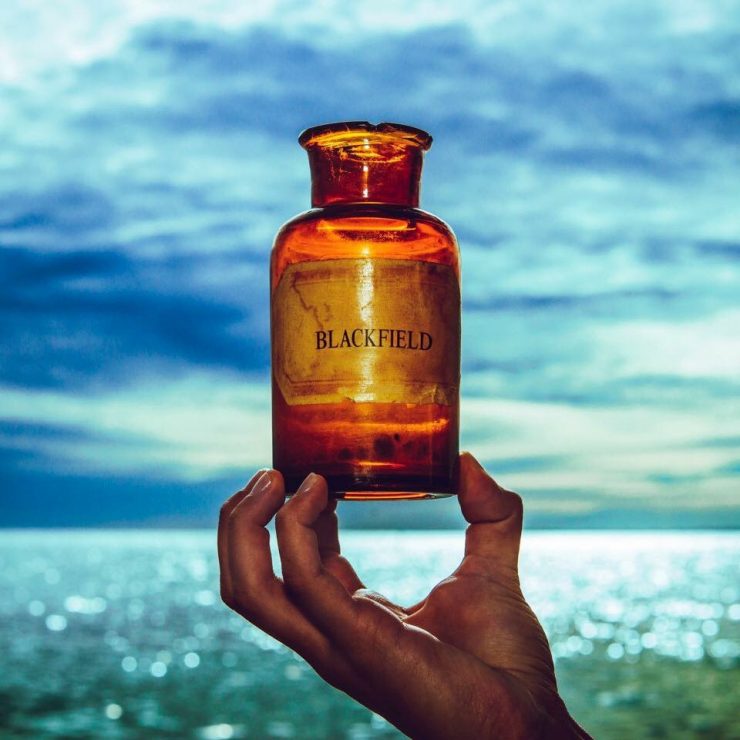 Steven Wilson returns to team up with Aviv Geffen

BLACKFIELD V will now be released onFebruary 10, 2017 according to Kscope.  Thew album sees a return to the full partnership that made the first two albums such firm favorites with fans. Written and recorded over a period of 18 months in both Israel and England, Blackfield V contains 13 linked songs that form a flowing 45 minute ocean themed song cycle.

With the pair expertly handling vocals, guitars, and keyboards, Tomer Z from the Blackfield band on drums, and string arrangements performed by the London Session Orchestra, the album is a powerful journey through catchy melodies, lush arrangements, and stunning production. Legendary producer / engineer Alan Parsons produced three of the album’s key tracks.

Both musicians consider Blackfield V to be their best collaboration to date. The album will be released by Kscope as a Digipack CD with a 16 page booklet, CD/Blu Ray with high resolution audio, and double vinyl.