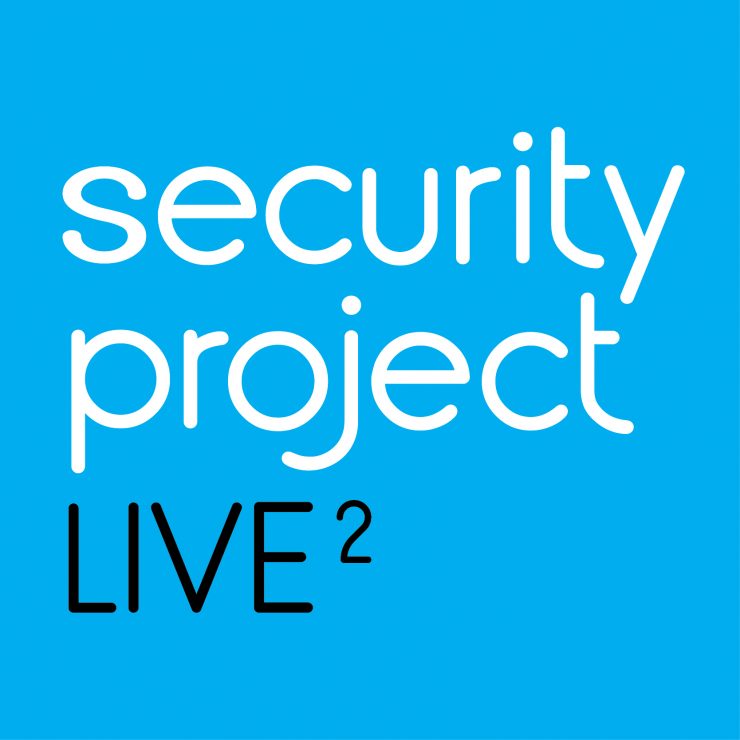 On the heels of their critically acclaimed release “Live 1” (see our review here), the Security Project will be releasing their follow-up album “Live 2” on October 21, 2016! Members of King Crimson, Shriekback and Gabriel’s original band bring these genre-less masterpieces into the 21st Century. Seattleites Trey Gunn and Michael Cozzi join esteemed drummer Jerry Marotta and NY keyboardist David Jameson to harness the core of these songs. Added to the pedigree of these players is the voice of Brian Cummins. His interpretations add haunting authenticity to the immaculate arrangements.

“Great to see some of the original members doing it the right way.” – Steve Hackett

“The Security Project Live is a beautifully reverential and creative reinterpretation of these Peter Gabriel classics!” – Kevin Killen, engineer of Gabriel’s “So” record