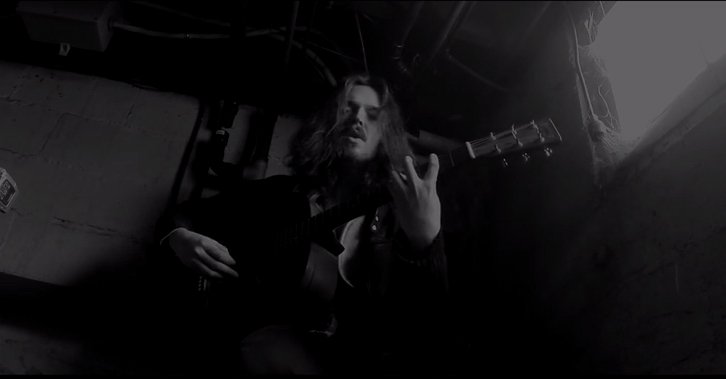 Solo acoustic performance of the song Tumbleweeds from The Tea Club, taken from their album Rabbit

The Tea Club are an eclectic and psychedelic Prog outfit from New Jersey consisting of brothers Patrick and Dan McGowan , as well as, Joe Rizzolo , Jamie Wolff  and Renee Pestritto. The group released their debut album in 2008 with the second album “Rabbit released in 2010.

This is a video of their song Tumbleweeds performed by singer/guitarist Dan McGowan taken from their album Rabbit.

Check them out at: https://www.facebook.com/pages/The-Tea-Club/