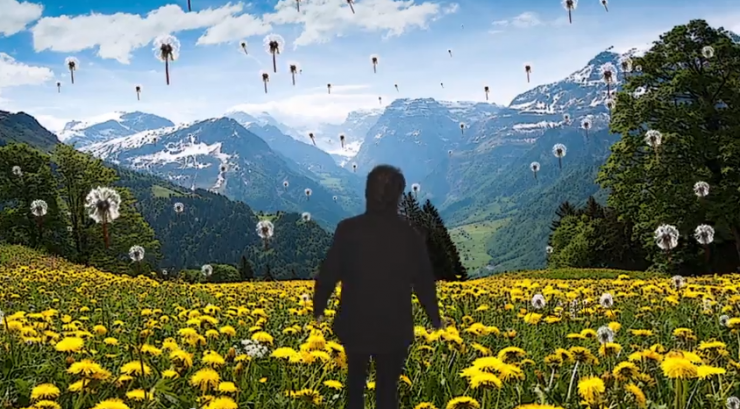 Official video for the song “Agenda” taken from “The Grand Experiment” album.

Neal Morse has released a new video from his brand new album “The Grand Experiment”.  The video is for the track “Agenda” a short pop rock track with a very 80’s throwback video.  The album still features a lot of progressive moments for which Neal and the band are known for.

Check out the video for Agenda here: