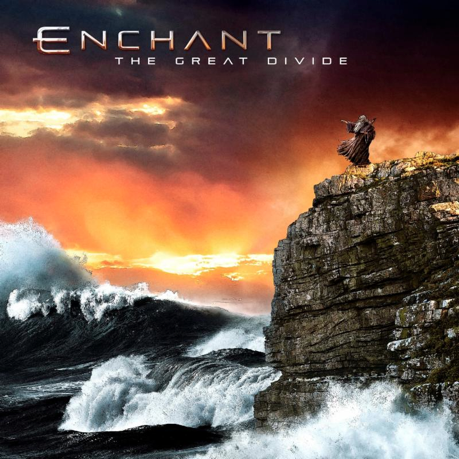 ENCHANT have announced their new album, The Great Divide, will be released on September 30, 2014 in North America thru InsideOut Music.

ENCHANT, founded in 1989, have announced their new album which comes after ten years of silence.

The Great Divide, ENCHANT’s 8th studio album will be released on September 30, 2014 in North America thru InsideOut Music.

ENCHANT’s main songwriter and guitarist Douglas A. Ott had the following to say about the upcoming release:

“Well, it’s finally here folks! There was a time when I was unsure of ENCHANT’s future but fear not. We’ve made another album after 10 years and are very excited and proud of this endeavor! Our new album is called The Great Divide and we can’t wait for you to hear it! Nine brand-new ENCHANT tracks, including one instrumental. Classic ENCHANT but with a bunch of new twists and turns. Long time in the making but it is surely worth the wait. Coming out late September, so be sure to check it out!”

The first online teaser for the The Great Divide can be viewed here: