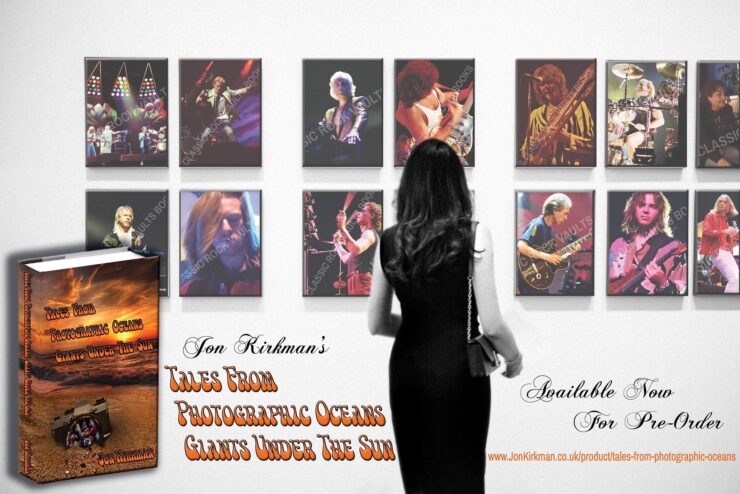 The book will be published in March 2020 and the pre-sale ends on January 31st.

Jon Kirkman, who many of you will know from podcasts we have aired or from Cruise To The Edge, has a new limited edition hardback book set for release in 2020.

Across 128 pages the book contains images of Yes and members of Yes playing live and offstage, as well as setlists, offstage moments, and soundcheck photos. Many of these photographs have been rarely seen, and in some cases, are being seen in this book for the first time.

There are many photographs that feature the classic line up of the band including Jon Anderson, Chris Squire, Steve Howe, Rick Wakeman, and Alan White. In another exclusive we have photographs from Patrick Moraz, who last appeared with Yes in 2018 in America as part of the band’s 50th anniversary celebrations in Philadelphia.

The book covers the years 1969 through to 2019, 50 years in which Yes touched millions of people around the world. This book is selling well on pre-sale, so pre-order now by going here:

You can see slideshows featuring images from the book and also hear audio from the members of Yes discussing many subjects connected with the band on the Facebook page for the book here:

The book will be published in March 2020 and the pre-sale ends on January 31st. Don’t miss out on this collector’s edition book containing incredible photographs from one of the world’s leading rock bands. 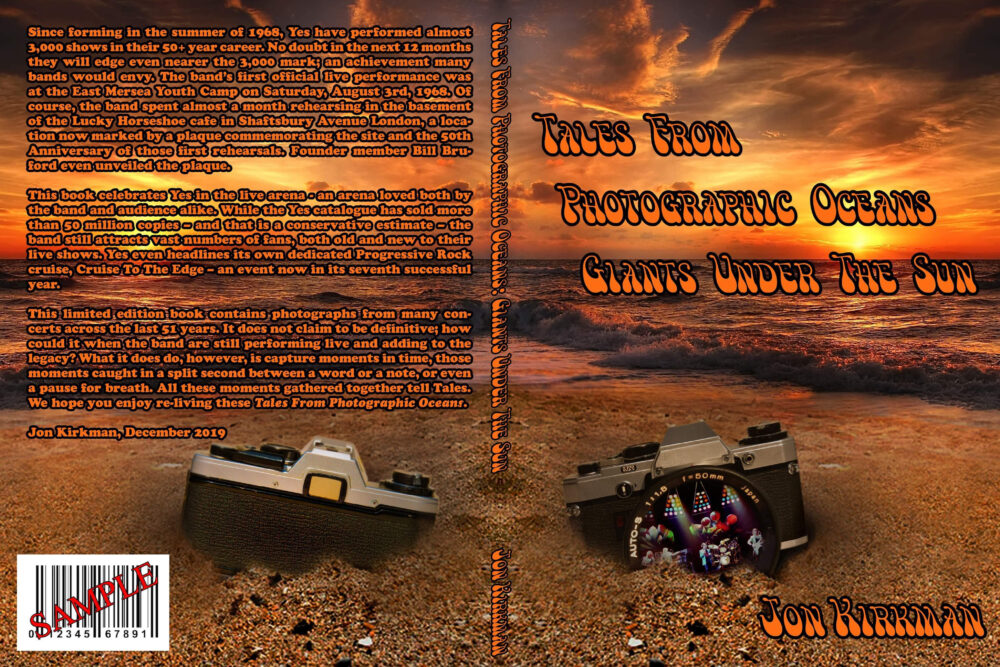