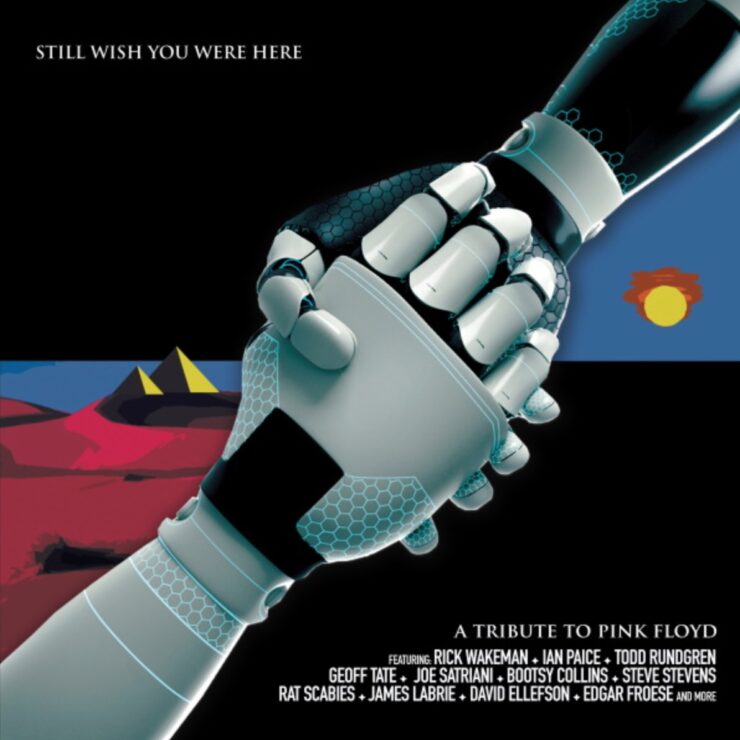 Pink Floyd’s 1975 album, Wish You Were Here, surely counts as one of the greatest rock albums of the 20th century. A musically and emotionally complex tribute to the band’s former leader, vocalist Syd Barrett, whose deteriorating mental health had caused the band to oust him in 1968, the album has become a touchstone for a generation of artists who sought to achieve the synthesis of brilliant, multi-part suites, poignant ballads, and heady melodic rockers that Roger Waters, David Gilmour, Richard Wright, & Nick Mason realized on this album.

Still Wish You Were Here will be available on both CD in a beautiful 6-panel deluxe digipak and a stunningly gorgeous gatefold vinyl in a variety of colors!