Between the Buried and Me – Automata Pt.1 (Album Review) 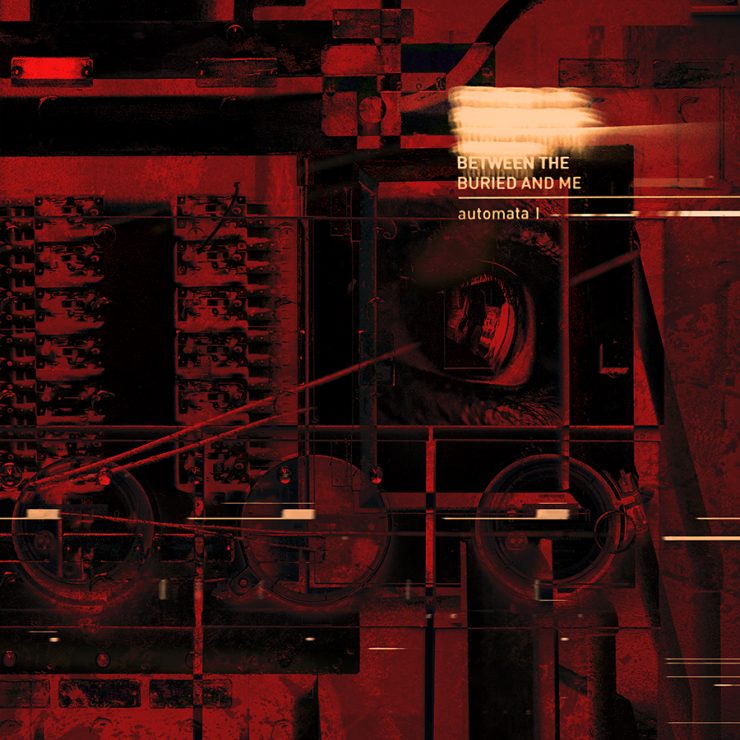 Review of the new Between the Buried and Me album, Automata, Pt1, out on March 9th, 2018

With the release of Automata (Part 1), Between the Buried and Me have provided the next stage of their musical maturity; a concept album which is being revealed in two parts (the second part to be released in June). Tommy Rogers’ dark lyrics centered on the main character’s struggle with depression and the media exploitation of it. These five musicians successfully deliver a great journey with their signature power, precision, and sound longtime fans have adapted to hearing.

The opening track, “Condemned to the Gallows” sets the dark mood with a great and haunting acoustic guitar intro as so many classic metal albums have done. They capture the listener’s attention and set the expectation of the heaviness which is about to arrive. The perfect blend of rhythm and melody allows the band to quickly flex their metal muscle as growling vocals and melodic singing are equally represented while following the flow of the music. “House Organ” slaps one in the face with an onslaught of distortion guitars and a tight groove between Richardson and Briggs. Rogers signature growls is so well complimented by the more subdued breakdown which he then shows off his melodic singing. BTBAM show in their musical growth they are able to establish and ride a great groove rather than changing drastically every 16 bars. With their familiar sound established, now comes the meat of the album.

“Yellow Eyes” provides a satisfying 8-plus minute of BTBAM at their prog metal best. As fans will be able to appreciate and understand how all of the best past efforts are well balanced and combined to provide musical satisfaction for all to hear. Waggoner and Warring get to showcase their tight dueling harmonies as well as putting down some cool grooves complimented by Briggs’ low end foundation. In typical fashion, the halfway point introduces a cool groove giving the listener a break from the complex riffing and Briggs’ jedi bass playing is easily heard. Richardson’s relentless playing gets rewarded with a short snare solo complimented by Rogers’ keyboard. Paul Waggoner’s solo brings the song to a great conclusion which leads us to “Millions”.

The fourth album track establishes a clean easy groove then jolts into the chorus. Once again, the contrasting vocal styles are balanced and deliver the story well. “Gold Distance” is a brief transition of keys and some delicate bass lines surrounded by special effects leading to the ten minute album climax, “Blot”. This song brings all the elements which one would expect—it doesn’t disappoint. Interestingly, the opening keyboard and guitar line could be something out of Haken or Nova Collective—clearly, Briggs’ interactions with Haken’s Henshall have rubbed off a bit. Even at the 6 minute mark, there is a vocal melody line you could hear Haken influence as well. Overall, this track shines as it has everything BTBAM has to offer at the highest level of musical performance. The ending chorus is epic; but, just when you think a conclusion is due, the abrupt ending reminds us the second part is just a few months away…

A long time show business mantra is to always leave the audience wanting for more. Between the Buried and Me have done exactly this, now June cannot get here soon enough.