Be Prog! My Friend Artist Feature: Sons of Apollo 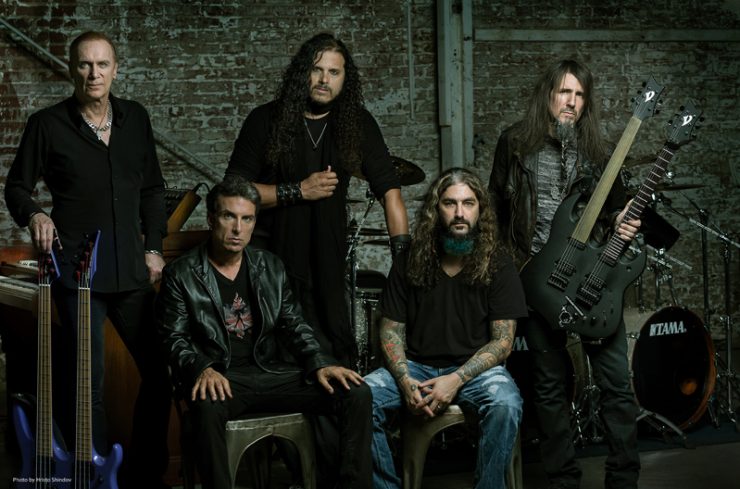 Sons of Apollo bring their electric live show to Be Prog on June 30th, 2018

Sons of Apollo formed in 2017 by former Dream Theater bandmates Mike Portnoy and Derek Sherinian.  The two were joined by bassist Billy Sheehan, guitarist Ron ‘Bumblefoot’ Thal, and singer Jeff Scott Soto.  On the power of the member’s virtuosity and years of experience, the newly formed group quickly released their debut album, Psychotic Symphony the same year and the response was immediate, as prog and rock fans both rejoiced at this new supergroup.  Now the band have hit the road and following a successful North America tour bring their electric live show to Europe and the Be Prog! festival.  This is not a show to be missed.

Check out Sons of Apollo on these tracks below: