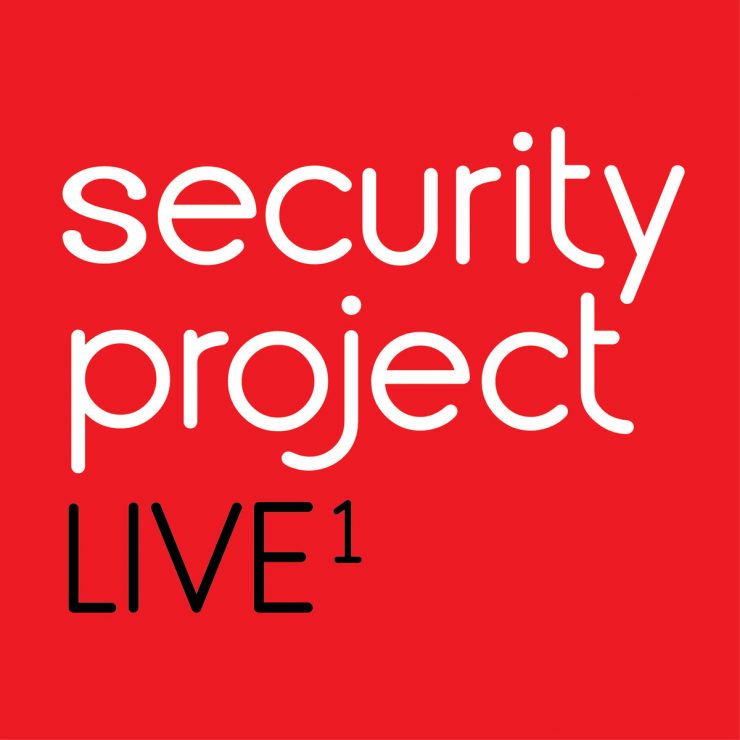 Review of the album LIVE 1 by Security Project, a collection of Peter Gabriel classics.

As per their Bandcamp description, Live 1 by Security Project makes a bold promise, though “no one has dared take on Gabriel’s material at this level before.” Even a cursory listen reveals that the group intends to make good on the promise; instead of the usual tribute band sing-alongs, Security Project inhabits the specific moods and sounds that comprise Peter Gabriel’s solo work, and, as the band’s name suggests, this is not the place to look for karaoke-night covers of “Sledgehammer” or “Solsbury Hill.” Ten of the album’s twelve tracks are taken from Security and its predecessor, Melt, and the tribute goes beyond homage to the songs, extending itself to re-creating specific production choices from the original studio recordings, right down to guitar effects and drum reverbs.

There’s a lot of love here, obviously, but also intimate knowledge of the beloved courtesy of Jerry Marotta on drums and vocals and Trey Gunn on touch guitars and vocals. While Phil Collins(rightly) receives a lot of credit for his contributions to Gabriel’s early albums, Marotta was Gabriel’s full-time drummer during the late 70’s/early 80’s, and his percussive presence goes a long way toward anchoring the authenticity of this live set. Gunn, famous for his work with Robert Fripp and Tony Levin in the 90’s version of King Crimson, is only this one step removed from these original contributors to those same Gabriel solo albums which Security Project takes as its focus. Lead vocalist Brian Cummins approximates not only the phrasing but even the timbre of Gabriel’s performances, and Michael Cozzie (of Shriekback) and David Jameson (a creator of computer music software) bring a similar studiousness to the guitar and keyboard sounds.

While the moods and sounds of Gabriel’s original recordings are re-created, these songs are not mere replicas. For instance, on “Intruder,” Cummins’ vocals are significantly creepier than in the original recording, sounding more like a gleefully criminal Phil Collins in “Robbery, Assault & Battery” than the aloof factuality of Gabriel’s narrator. “Here Comes The Flood” features an electric guitar intro even more Fripper-esque than Fripp’s acoustic work on the original, and Marotta’s turn at lead vocals on “Back In N.Y.C” shoots for emotional fidelity to the character of Rael over imitation of Peter Gabriel. Live 1 is clearly a work of devotion. Nonetheless, it is a work of creative expansion on the revered source material.

Given their unique promise to “take on Gabriel’s material at this level,” Security Project occupies a unique place in the musical landscape. How, then, does one evaluate their success in fulfilling this promise? Considering the nature of the endeavor, it seems fair to assess Live 1 both as a live album and as a Peter Gabriel tribute.

As a live album, this set is atypical. Audience noise is restrained to a polite enthusiasm, with infrequent outbursts such as the cheering at the false ending on “No Self Control.” Apart from the gleeful outbursts during Genesis-era favourite “Back In N.YC.,” the audience is largely backgrounded. One might expect such restraint from a progressive rock crowd; nevertheless, this is clearly no Frampton Comes Alive, nor even Yessongs. The mix itself is immaculate, with clear separation of instruments and an immediacy that further enhances the experience of Peter Gabriel’s studio tracks brought to life.

Album available in CD or Download format at http://music.securityprojectband.com/music