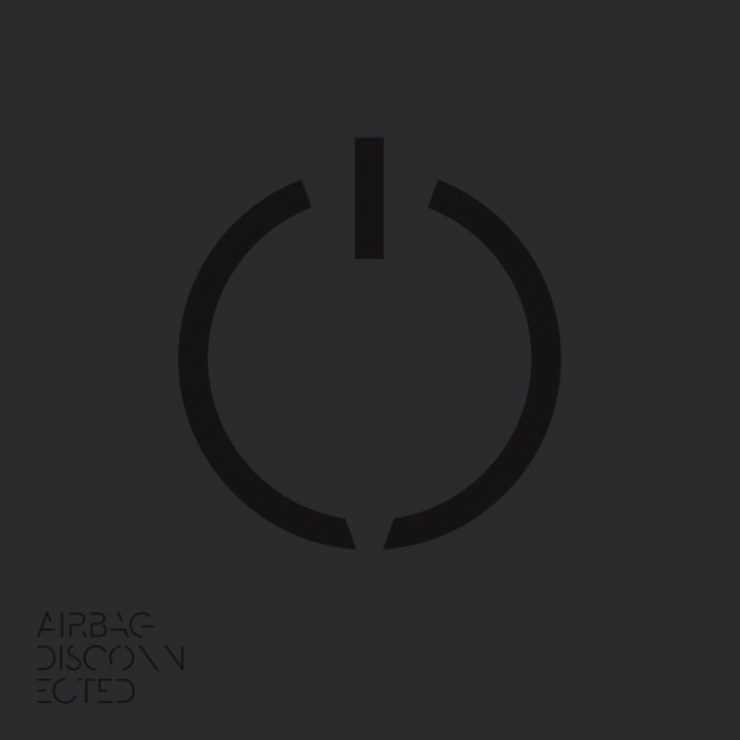 Norway’s Airbag are back with a new album entitled Disconnected, their 4th studio album, out on Karisma Records. This is the follow up to their critically acclaimed 2013 album, ‘The Greatest Show on Earth’.  According to guitarist Bjørn Riis, Disconnected reveals the darker side of the band.  Through a collection of 6 tracks, 5 of them longer than 7 minutes, the band explore darker emotions through the use of mostly acoustic guitars, atmospheric keyboards and emotive guitar solos, highly reminiscent of classic Pink Floyd or early Porcupine Tree.

The album’s opening track and first single, “Killer” is the most uptempo number, while much of the album is of a slower pace allowing the music to settle the listener in.  “Slave” is Marillion-esque, focusing on the vocals and the power in Asle Tostrup lyrics, as he claims, “You make me feel so small!”  The guitar solo to close out the track is brilliant.  The album’s longest track is the title track which clocks in at 13 minutes and features a more tribal approach. The band really find their groove here with this collection, flexing their muscles as true Prog auteurs.