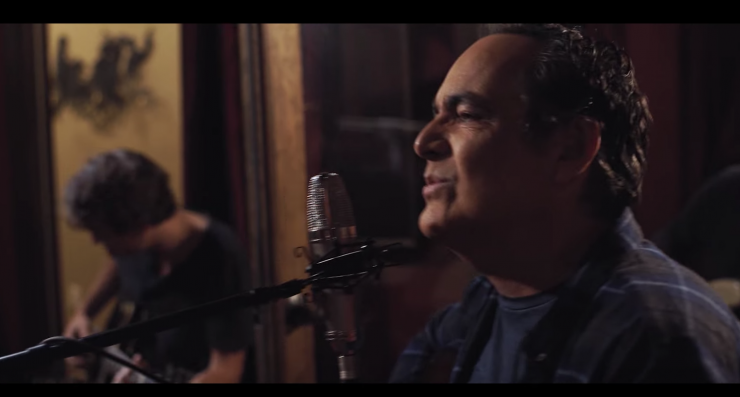 Neal Morse’s new solo album “Life & Times” is due for release on Feb 16th.  The largely singer-songwriter album is a different approach for the prog icon but one that he pulls off quote well.  Read our review of the album here.  Now comes the release of the opening track from the album, the mellow and inviting “Livin’ Lightly,” a song that really captures the vibe on the album.  Check it out here.

Get the new album at Radiant Records.

Neal Morse is hitting the road for a series of solo shows beginning on the Cruise to the Edge Feb 3-8, 2018.

For a complete list of tour dates go here.