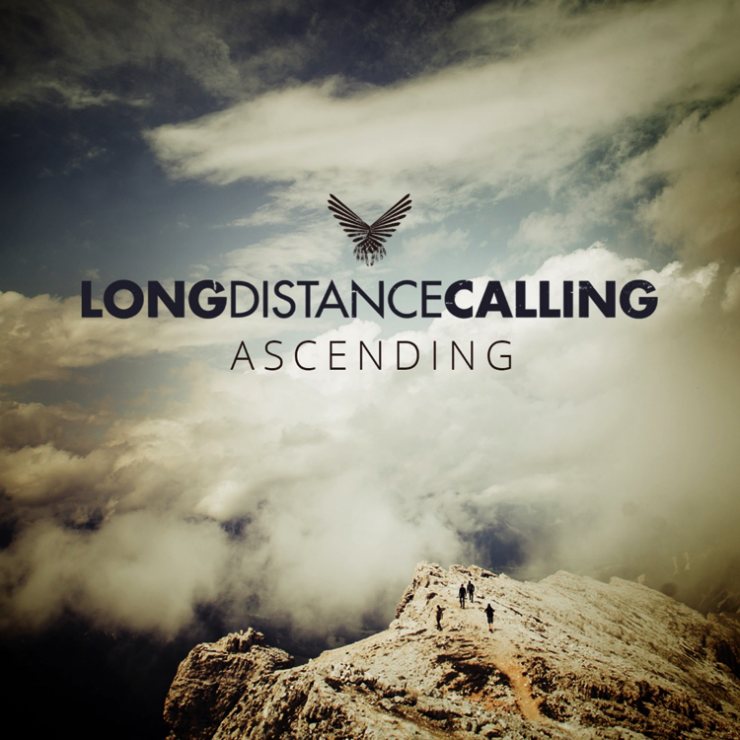 From their sixth studio album ‘Boundless’ out February 2nd, 2018

German instrumental rock powerhouse Long Distance Calling recently announced the release of their sixth studio album ‘Boundless’ for February 2nd, 2018. Following the release of the album’s first single ‘Out There’, they are now pleased to reveal the video for the next single ‘Ascending’. Watch it now here:

The band comments: “We proudly present the brand new video clip for our second single ‘ASCENDING’ which we shot in the studio, where we recorded ‘BOUNDLESS’. We caught an intimate yet intense atmosphere, and we are happy to share it with you, enjoy!”

The album will be released as a special edition digipak CD, Gatefold 2LP + CD (incl. etching on side D) & as digital download. Pre-order & stream the singles now here:
https://longdistancecalling.lnk.to/Boundless

The band comments: “We are happy to announce our new album ‘BOUNDLESS’ which will see the light of day on February 2nd 2018. This time around the four of us locked ourselves in a room over a couple of months and pretty much got back to where we started as a band to catch this “go with the flow” feeling. This is probably the purest LDC album ever, no guests, no vocals, all instrumental. We´re stoked how it turned out and this album got a lot of energy, heaviness, melodies and twists, we hope you will enjoy it as much as we do.”