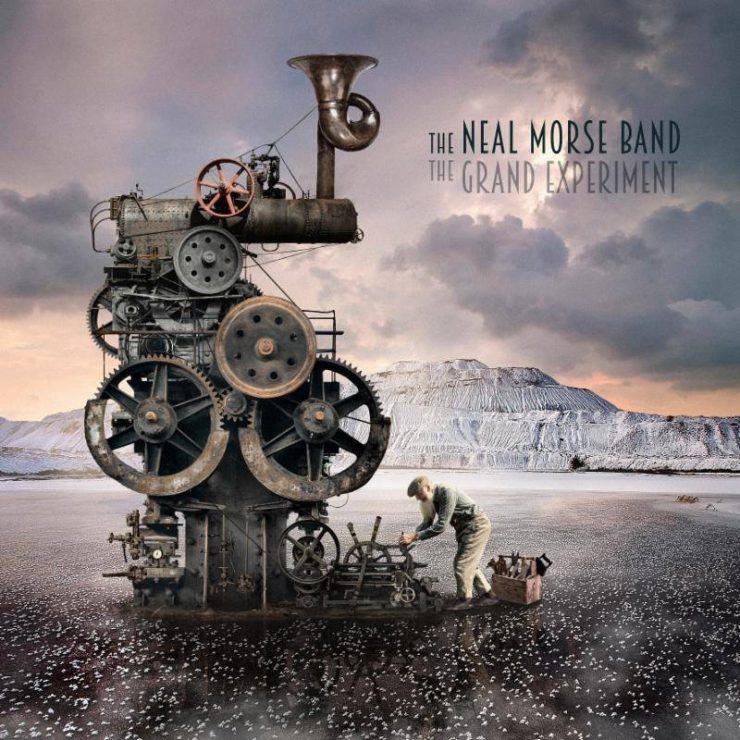 For nearly a decade, Neal Morse and Mike Portnoy, along with bassist Randy George, had worked together on all of Neal Morse’s solo prog releases. But for his next album 2015’s The Grand Experiment, recent tour members and contributors Bill Hubauer and Eric Gillette were brought into the official writing sessions.  Subsequently, the Neal Morse Band was formed.  Bill and Eric would become integral members of the group and take on a lot of vocal parts adding to the overall sound. Highlighted by two epic tracks, the opener “The Call” and “Alive Again” along with the rocking title track, the album rejuvenated his fan base and would become one of Neal Morse’s best selling albums.

Neal Morse had this to say about the new working arrangement of the group, “It was really unusual.  I felt like I should make a lot of room for the guys. Everybody contributed a lot. Everyone is well represented. Collaboration brings a freshness that you can’t put your finger on, there’s something about it. Whenever you’re working with people and they have these amazing strengths, you want to use them.”

The band has since released the even more successful album ‘The Similitude of a Dream’ in Nov 2016 and are currently touring in support of that album.