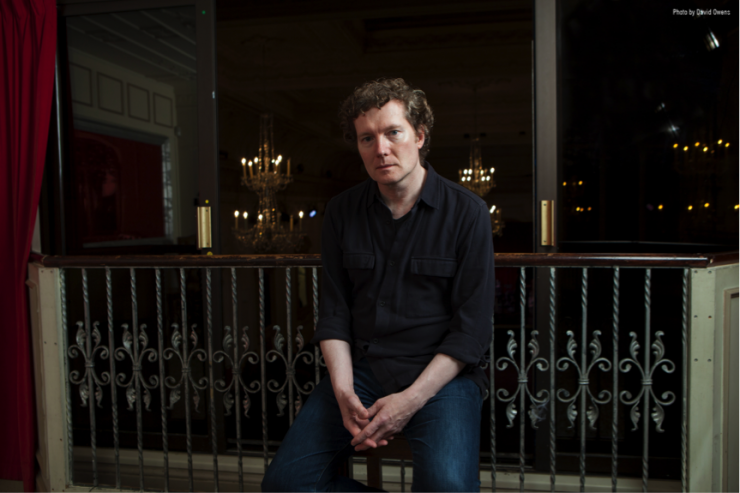 A look at the best of Tim Bowness.

One of the most underrated artists in prog is Tim Bowness.  A subtle yet captivating writer, Bowness brings together all the elements of Pink Floyd and Steven Wilson and filters it through an alternative lens.  Known for his work with Steven Wilson in the group No-Man, Bowness has rejuvenated a solo career that started with one solo album in 2004 and then went dormant for 10 years.  Since 2014, the singer/songwriter has released three terrific solo albums, each one with increased confidence and boldness.  The latest, Lost in the Ghost Light, is a concept album about an aging singer from a has-been band, and is also his best album to date.  Here we have assembled the best of these last 3 solo albums.