Marillion return to their progressive roots with Brave 23 years ago 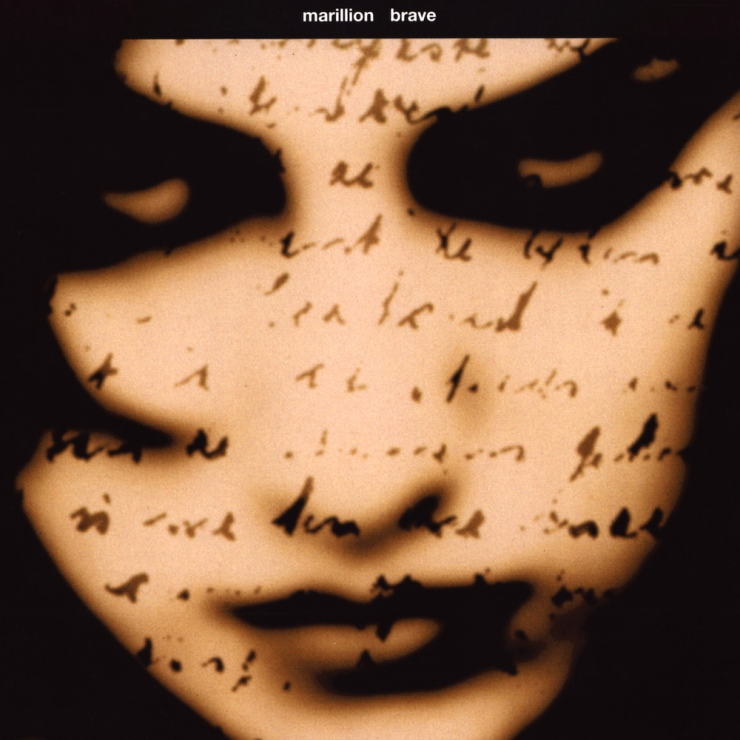 After Marillion released Holidays in Eden in 1991 it was considered a very pop album for the group even alienating some fans. However, the group countered with what has since become one of their most celebrated albums, Brave, on Feb 7th, 1994.  The album was based on news singer Steve Hogarth heard about a girl who was taken into police custody, after being found not know who she was, or where she came from. This concept album marked a return to the band’s progressive rock nature and earned the group tons of accolades among the music press and their fan base.

Bassist Pete Trewavas talked to The Prog Report about the band deciding to make such an ambitious record, “We’d just done Holidays of Eden and I suppose the adverse effect of being pushed into being a little bit more commercial than we really wanted by our record company made go into wanting to do Brave.”

“From a fan’s point of view it’s it was a great album because it kind of restored their faith in what Marillion was, you know which is nice. And yeah it was a concept album and I think it was the first concept album for quite a long time. It was great to have done that.”