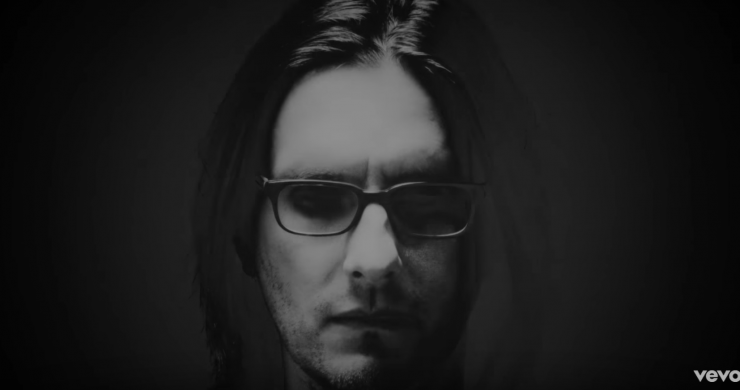 “Pariah” is the first track taken from Steven Wilson’s fifth album To The Bone, due out on August 18th via Caroline International. A gorgeous slo-mo duet that pushes and pulls over the pressures of modern life, Pariah is equal parts melancholia and euphoria; half elegiac ballad, half sandstorm guitar wipeout.  “Pariah” features vocals from Israeli singer Ninet Tayeb. Ninet previously worked with Steven on his acclaimed 2015 album Hand. Cannot. Erase.

Here is the official video which was premiered on Clash Magazine.  It is directed by Steven’s long time visual collaborator Lasse Hoile.