Steven Wilson reveals “The Same Asylum as Before” 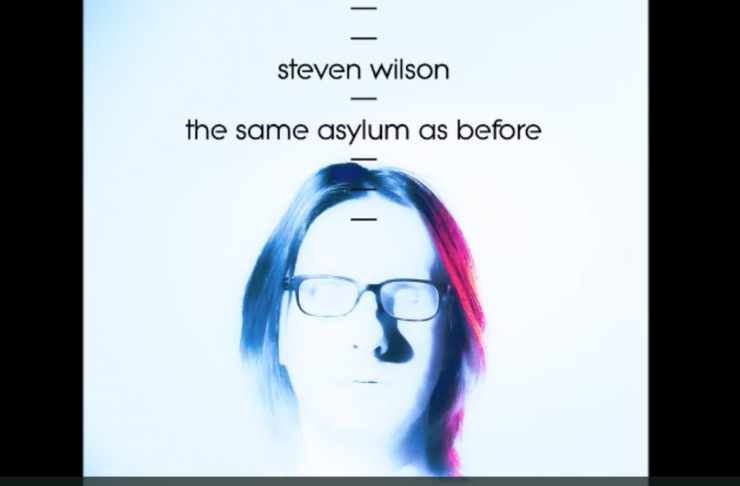 Second single from the upcoming album ‘To the Bone’

Steven Wilson has just released the second single from his upcoming August release ‘To The Bone’.  The track, “The Same Asylum as Before” showcases another shift in his sound towards a more straight-forward approach while still featuring some of his signature style.  Check out the song here.

Wilson previously released the ballad “Pariah” with Ninet Tayeb from the album.