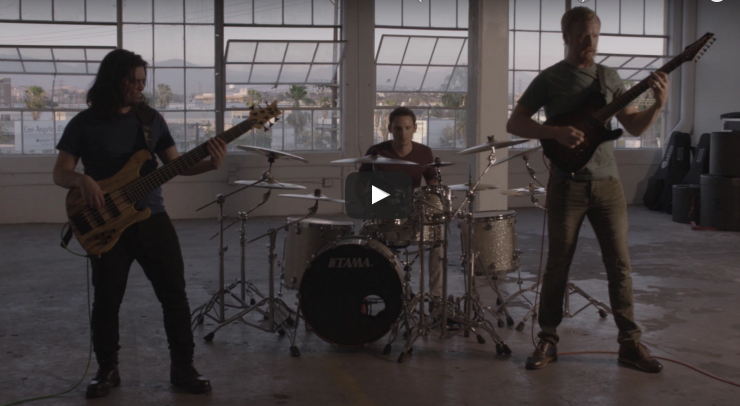 From the new album ‘In a World of Fear’

Scale the Summit are back with a brand new album entitled ‘In a World of Fear’, which was released today, May 19th.  In advance of the album’s release the group, now Chris Letchford, and new members Charlie Engen on drums and Kilian Duart on bass, have released the official video for “The Warden”, the album’s final track.  The album features guest performances by John Browne (Monuments), Scott Carstair (Fallujah) and others.