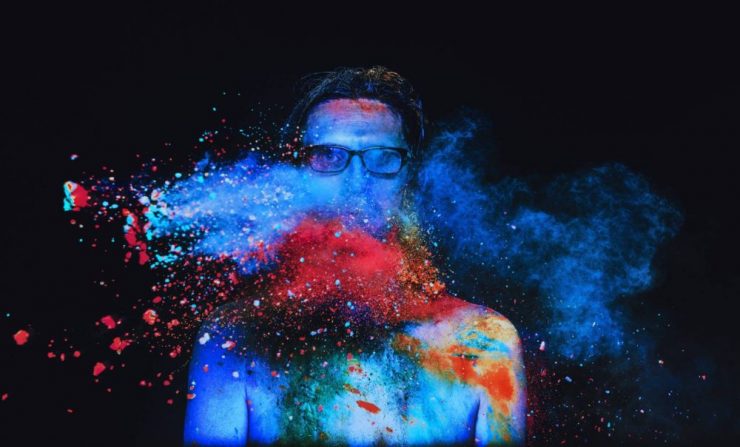 The follow up to 2015’s Hand. Cannot. Erase. will be released later this year.

After years on prog label Kscope, Steven Wilson has now announced a new deal with Caroline International, a label distributed through Universal Music Group.  The announcement was made earlier on Wilson’s FB page.

SW: “I’m absolutely delighted to be entering into partnership with Michael Roe and his team at Caroline for my next album. Although Caroline exist within the Universal Music Group, their philosophy allows me to remain creatively independent, while at the same time providing the “muscle” that being with a major organisation brings. This makes it a perfect home for me, and I’m happy to now be label mates with some of the most respected musicians in the industry.”

Michael Roe, Joint Managing Director of Caroline International: “I’ve been a fan of Steven’s recorded and production work for many years. He’s an incredible talent with a big and dedicated fanbase but someone who has not received the wider recognition I think he deserves. I’m thrilled he’s chosen Caroline as a home”.

The follow up to 2015’s Hand. Cannot. Erase. will be released later this year, more news coming soon.