Edensong premiere new video for “In the Longest of Days” 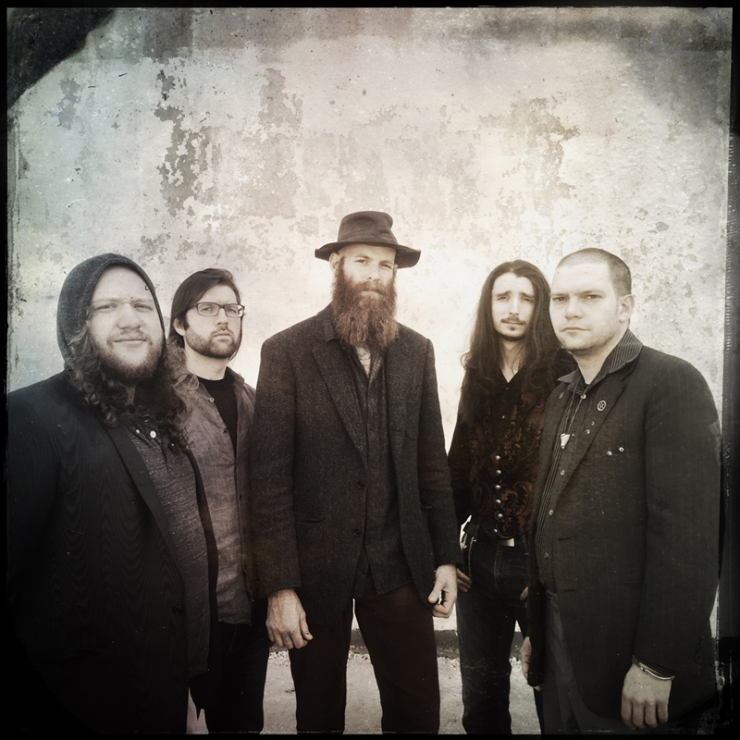 New York City prog quintet Edensong are pleased to present the premiere of their brand new video for the track “In the Longest of Days” from their 2016 album ‘Years in the Garden of Years’, which you can see here.

Vocalist James Schoen had this to say about the song:

“In the Longest of Days” is really the song that inspired the concept behind the album Years in the Garden of Years.  It was the first song I wrote from scratch for Edensong since the Fruit Fallen days and it remains one of my favorites, and one that flowed really easily for me.

Conceptually, the song depicts a lifetime in the span of a single day; All our desires, aspirations, and struggles distilled into a solitary rotation of the earth on its axis.

True to the concept, we filmed the video in the span of a single day, up in rural Vermont, where I felt the epic landscape could really complement the feel of the music. Once again, we teamed up with our good friend filmmaker Nick Fiore, and worked with an incredible local dancer Hanna Satterlee. Since just getting the guys in the band together for rehearsal can often be a challenge, I was quite nervous about our ability to pull all this off in a day (especially considering it was an outdoor shoot in VT in the middle of November) but things couldn’t have come together more perfectly! Thanks, Global warming!  Both the song and the video shoot flowed pretty effortlessly, a rarity in my experience!”

The band have been described by Ian Anderson of Jethro Tull as “a great example of the contemporary face of Progressive Rock.

Years In The Garden Of Years is available through Laser’s Edge; CD orders can be placed HERE and the digital HERE.