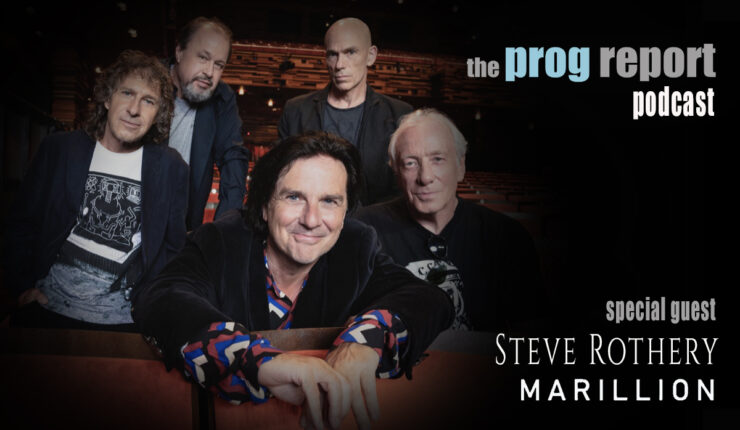 Founding member and guitarist for Marillion, Steve Rothery, talks about the band’s latest album An Hour Before It’s Dark.

Founding member and guitarist for Marillion, Steve Rothery, makes his first appearance on the podcast to talk about the band’s latest album An Hour Before It’s Dark, which comes out on March 4th, 2022.

Marillion have revealed the details for their 20th studio album ‘An Hour Before It’s Dark’ due out on March 4th, 2022. Now the video for the second single “Murder Machines” is out now: 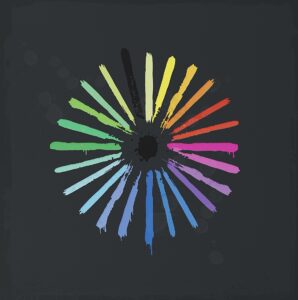