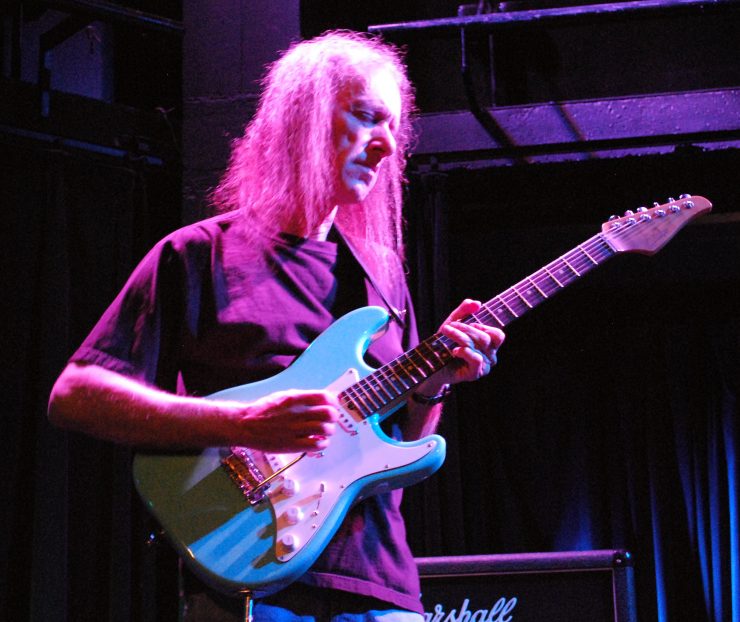 The former guitarist for the Chick Corea Elektric Band and Tribal Tech joins the Cruise.

Many Jazz and blues fans will know Scott Henderson for his work with the band Tribal Tech, who were considered one of the premier fusion bands during the 80s and 90s.  Henderson formed the band with bassist Gary Willis and they released albums up until 2000 with the album Rocket Science.  In 2011, they reunited to release the album X.

Henderson’s playing is highly regarded, as he also won numerous awards during the 90s in various Guitar magazines.  He has worked with violinist Jean-Luc Ponty, bassist Jeff Berlin and “Players”, and Weather Report’s Joe Zawinul, and was also the original guitarist for the Chick Corea Elektric Band.  He most recently released the solo album “Vibe Station’.