Neal Morse releases his solo album ‘One’ 12 years ago 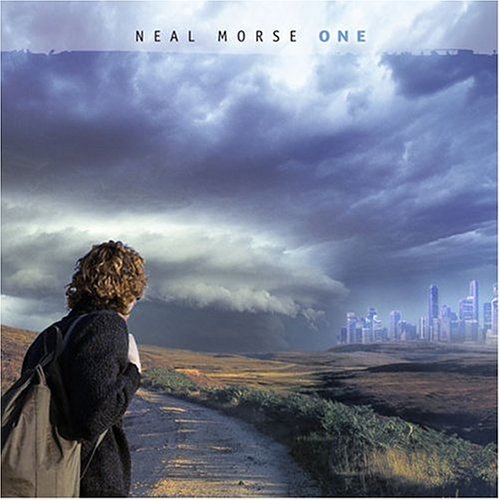 When Neal Morse left Spock’s Beard after the release of Snow in 2002, no one was really sure what would become of his musical career.  His first solo release post-Beard was the auto-biographical concept album Testimony, which began his working relationship with Mike Portnoy and Randy George.  Neal would then follow Testimony with another concept album, One, the story of the fall of man, his rejection of God and God’s pursuit of man to provide redemption.  While following the spiritual and religious tone that he had set on when leaving Spock’s Beard, the music on One would feature some of his most imaginative and progressive with long epics like ‘The Creation”, “The Separated Man” and the Portnoy powerhouse “Author of Confusion”.  One was ranked #27 on The Prog Report Top 50 albums from 1990-2015.

At a recent Morsefest event in 2014, Neal Morse, Mike Portnoy and Randy George performed One in its entirety.

Morse along with Portnoy, George and the Eric Gillette and Bill Hubauer in the Neal Morse Band are releasing their new concept album ‘The Similitude of a Dream’ on Nov 11th.