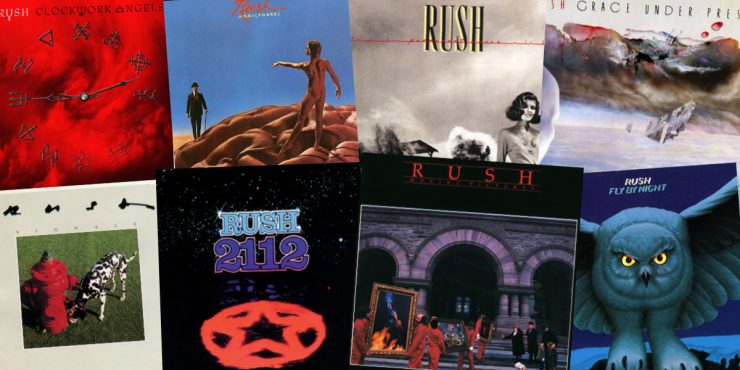 A look at the Top 10 Best Rush Albums.

3. 2112 (1976) – The album where Rush really became the progressive giant we know today. Considered an all-time classic simply for the title track.

2. Hemispheres (1978) – A landmark in progressive rock featuring some of their best musical compositions.

1. Moving Pictures (1981) – What else can be said about this album that hasn’t already been said. One of the great albums of all -time.