In The Presence of Wolves – Thalassas 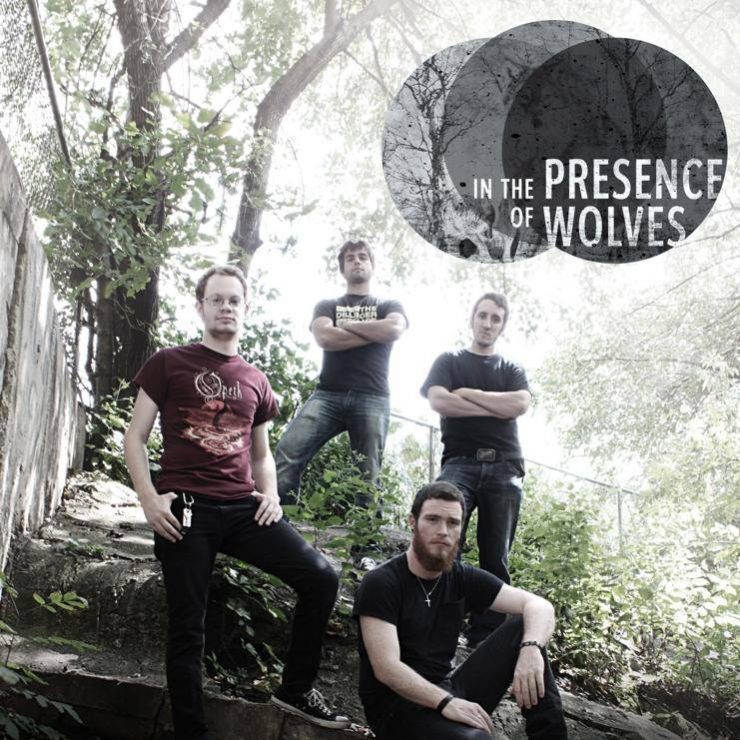 A look at Prog/Metal group In the Presence of Wolves.

In The Presence Of Wolves are a progressive rock/metal band from the South Jersey/Philly area.

The band carry obvious influences that are both modern and classic progressive with artists such as Rush, Porcupine Tree, King Crimson, Tool, and Mastodon, as well as jazz acts like Dave Brubeck and Pat Metheny, or pop artists like Prince, The Police, Incubus, and countless others.

Bassist/vocalist Vini Stamato and guitarist Chris Capitanio have been playing together since high school. The initial steps towards making In The Presence Of Wolves (ITPOW) a reality happened around 2012. They met former guitarist Justin Alexander who brought in drummer Mason Ingling. After parting ways with Justin, the group added their friend Jim Ellis first as a fill-in but eventually he joined as a permanent member.

The band talked with us about their most recent album, Thalassas, came out in December 2014. “We worked with producer/engineer Kevin Antreassian (of The Dillinger Escape Plan) to create a full-length record that we are still super proud of. We’ve been working very hard on our next album. We’re still figuring out all kinds of logistics but we’re expecting an early 2017 release.”

“Working with Kevin from Dillinger on our album was absolutely amazing. We were initially supposed to record somewhere else but we really lucked out when we found Kevin. He was a perfect fit for us and is now a great friend. We’ve had the opportunity to open for a few great touring acts like Trioscapes (the jazz-fusion side project of BTBAM’s Dan Briggs), Jolly, and Consider the Source, but our best opening slot came when we opened for Haken. The crowd was incredible, we played our asses off, and Haken was incredible. We werealso happy to see that they were all really nice guys!”

You can catch the band playing the festival circuit and, in September, playing at the Prog Day festival in North Carolina.

In the Presence of Wolves prog rock reverb nation