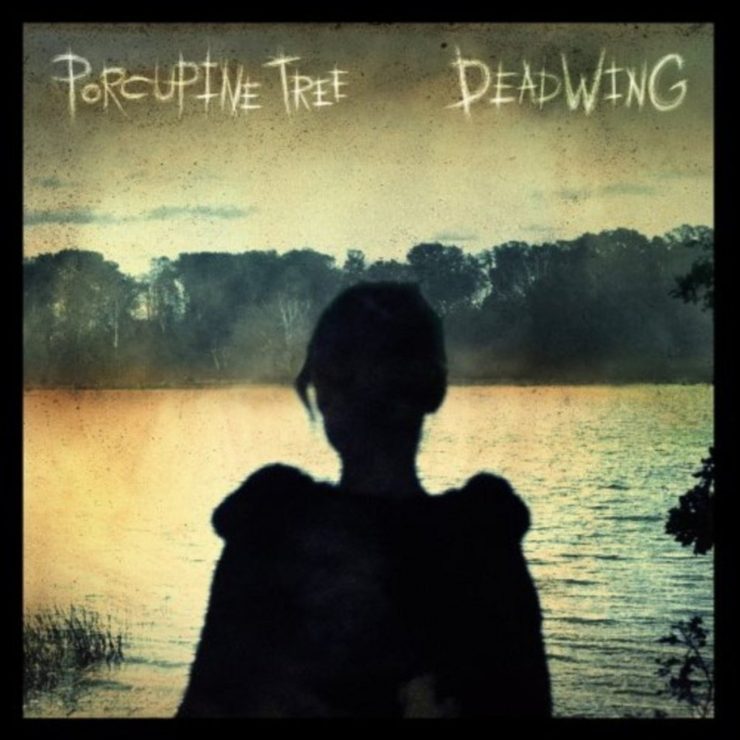 Porcupine Tree followed their major label debut ‘In Absentia’ 3 years later with Deadwing on March 28th, 2005.  The album was originally designed as a soundtrack to a movie and was meant essentially to be a solo album.  When the soundtrack did not happen, Wilson decided to make it a Porcupine Tree album.

Wilson explained to The Prog Report, “I think there was an element of sort of pragmatic perspective there, okay well if this album if this soundtrack is not going to happen, if this project is not going to happen, at least I should give as much of the good material the best chance it has to get some exposure.  So it ended up being a slightly schizophrenic record, because half of it was written for Porcupine Tree and half of it was written for this other record, this soundtrack. And I think it stands up pretty well.”

The album would ultimately feature longer tracks than on previous efforts such as the title track, the epic “Arriving Somewhere But Not Here” and “The Start of Something Beautiful”.  The album also included the ballad “Lazarus” which Steven Wilson still performs at solo shows.

Read more about this album and other Porcupine Tree releases in https://progreport.com/product/essential-modern-progressive-rock-albums/