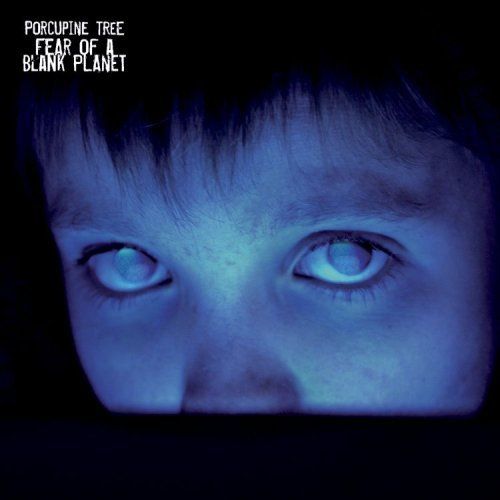 Porcupine followed up the album Deadwing with the excellent Fear of a Blank Planet on April 13th, 2007.  Inspired by the book Lunar Park and takeover of social media and electronics in today’s youth, Wilson wrote his darkest and most aggressive album. The result would be the band’s biggest success and the album that has been regarded as their best work and one other the best Prog albums in this modern era.

Wilson credits the album concept to bringing this music out of him. “I think it kind of led me to create some of the angriest, most aggressive music, and heaviest music, but lyrically I’m really pleased with it. It hangs together really well. One of my favorite songs I’ve ever written ‘Sleep Together’ which we play live on tour every night, it’s the most intense song to play live. I think it tends to be that the people that like the heavier side like it and the people that don’t like the heavier side think that was the end. I’ve heard both perspectives. I think it’s great. I think ‘In Absentia’, ‘Fear of a Blank Planet’ are the two best, for me, the two Porcupine Tree albums I’m most proud of. “