Pain of Salvation – Cruise to the Edge Artist Feature #9 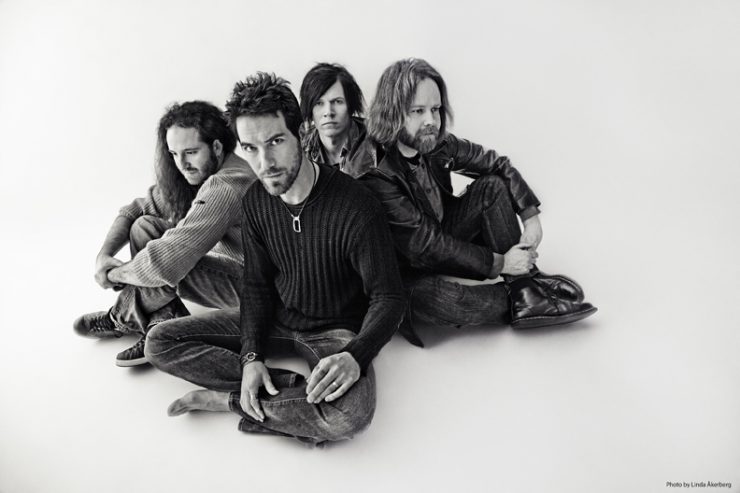 The Swedish Prog band join the Cruise to the Edge and are set to release a new album next year.

Pain of Salvation are a Swedish Prog group led by Daniel Gildenlöw.  The band’s sound is filled with intense vocals, heavy riffs, and loads of experimentation.  The band released their debut album Entropia in 1997, however, they have not released a new studio album since 2011’s Road Salt II.  Their most recognized work is the album Remedy Lane, which was re-issued this year as a new Remix along with a love version of the album.  Daniel has also been the 5th touring member of Transatlantic and is on their last album Kaleidoscope.  He fell ill prior to that album’s tour and was replaced by Ted Leonard. The sickness caused him to miss the Progressive Nation at Sea cruise on which Pain of Salvation was set to perform.  On Nov 10th, the band announced a brand new album to be released in Jan 2017 called ‘In the Passing Light of Day’.