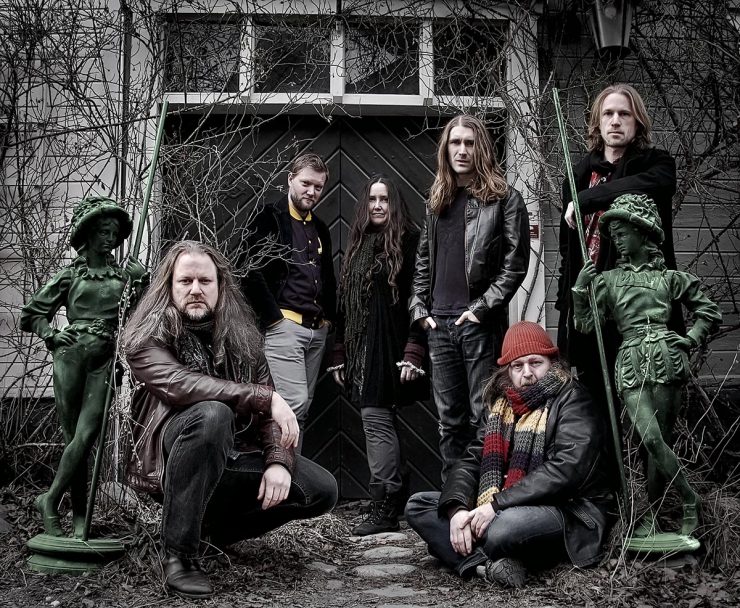 Swedish prog group Änglagård return to Cruise to the Edge.

From Sweden comes another great Prog group in Änglagård, who originated in the early 90s with two albums, Hybris in 1992 and Epilog in 1994.  The group disbanded shortly after before reforming for their 3rd album  with influences including King Crimson, Genesis, Jethro Tull, and Van der Graaf Generator by combining vintage analog sounds with a modern classical approach.  Earlier this year, the group announced they were working on their 4th studio album, as well as, a new Live DVD and the formation of a new fan club website.  They performed on the last Cruise to the Edge in 2015.