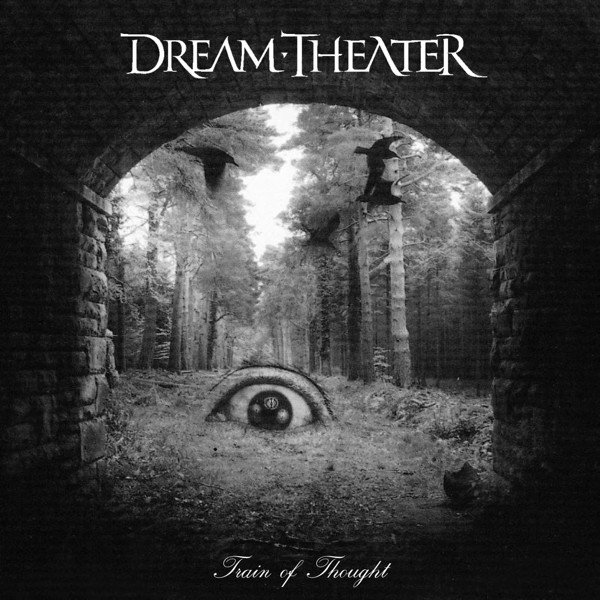 Train of Thought was Dream Theater’s 7th album released on Nov. 11th, 2003.  The album came after two very progressive concept album.  Musically, the album took on a much heavier approach than their previous albums producing what would be their heaviest album.  The band were also touring had done some live shows performing full albums like Master of Puppets  and others, which influenced the idea to put this album out.  Recorded in only 3 weeks, the opening of the album begins with the final chord from the previous album ‘Six Degrees’, something the band would do on many albums.  The album was also featured on the Prog Report Top 50 albums from 1990-2015 at #38.