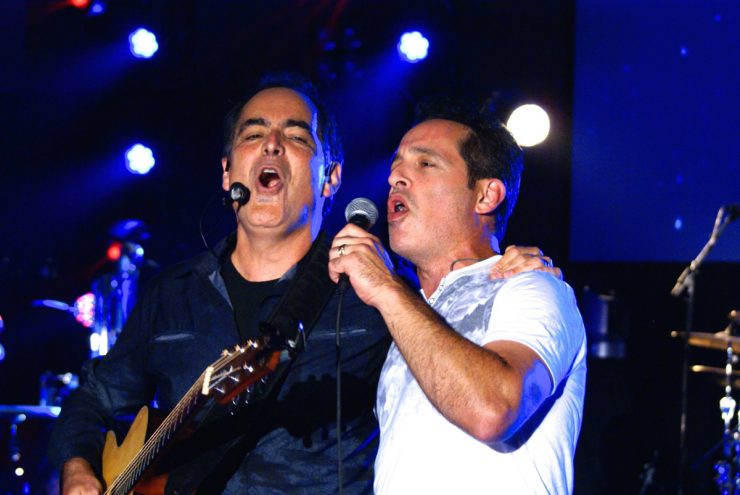 The Morsefest 2015 live DVD/Blu-Ray set comes out later this month on March 24th and now there is a new clip from the set.  One of the suprises of that weekend in Nashville was former Spock’s Beard drummer and singer Nick D’Virgilio showing up to perform two encore songs with Neal Morse and the band, “At the End of the Day” and “Wind at my Back”.  See the video for “Wind at my Back” here.