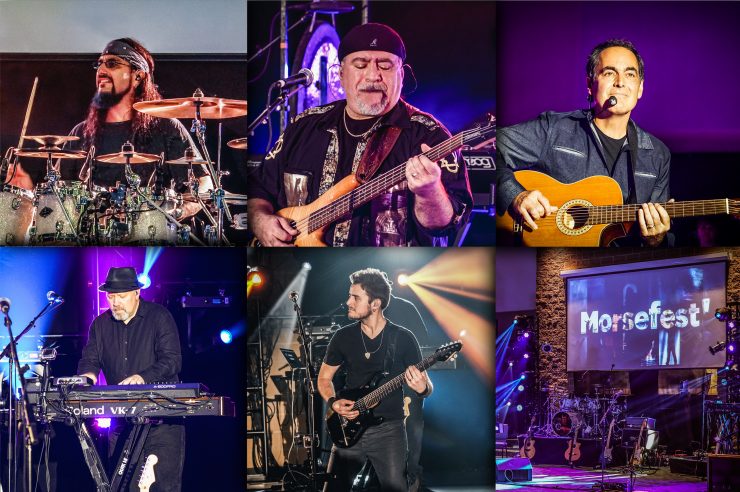 Here is the latest video from the upcoming live release from the Neal Morse Band for Morsefest 2015.  The video is for the track “The Grand Experiment” performed on the 1st night of the 2 night event.  The live set for Morsefest 2015 will be released on March 24th.

Read our review of the collection here.