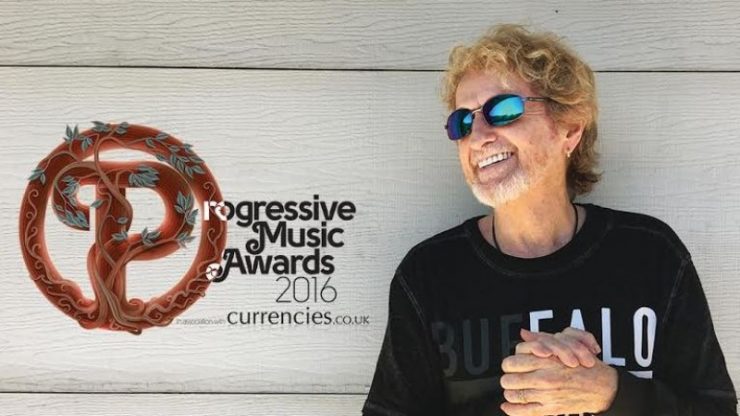 As announced this morning on Prog.com, Jon Anderson will be presented with the Prog God award at this year’s Progressive Music Awards. The event that is to be held on September 1st will highlight some of the very best in the world of Prog and no one is more deserving of this award that Jon Anderson.  Previous winners of this award include former bandmate Rick Wakeman, as well as Ian Anderson, Peter Gabriel and Tony Banks of Genesis.

This has been a very busy year for Anderson who has been touring with the Anderson Ponty Band and now has just released the Anderson/Stolt album with Roine Stolt called ‘Invention of Knowledge.’  That album has received amazing reviews and has been described as Jon’s return to the music style of Yes.  (See our review of the album here)

Anderson is also getting ready to tour with former yes bandmates Trevor Rabin and Rock Wakeman this Fall in the US.  (Tour date info available here.)