Jason Bieler working on follow-up to ‘Songs for the Apocalypse’ 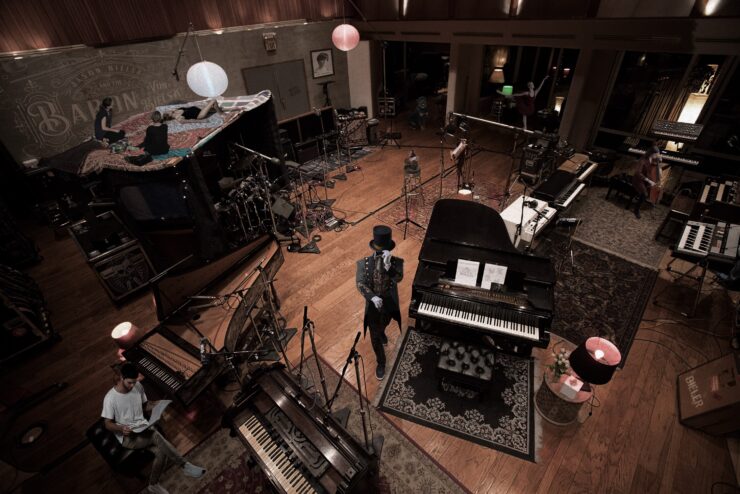 The follow up to the critically acclaimed debut “Songs For The Apocalypse” is set for an early 2022 release.

Jason Bieler (not Bieber) & The Baron Von Bielski Orchestra are currently in the studio recording the follow up to the critically acclaimed debut “Songs For The Apocalypse” set for an early 2022 release, with a single expected to drop this fall.
‘Apocalypse’ showcased a diverse array of styles with Bieler working with an eclectic group of musical friends including some notable prog rock names, such as Todd LaTorre (Queensrÿche), Devin Townsend, Bumblefoot (Sons of Apollo), Pat Badger (Extreme), Butch Walker (ex-Marvelous 3), ,Dave Ellefson (Megadeth), Clint Lowery (Sevendust), Benji Webbe (Skindred), Kyle Sanders (Hellyeah) and more.

Jason checked in with the following update.

“I’m in the process of creating an even more adventurous hook-laden record that will hopefully be worthy of your fractured attention and earn repeated deep dives without causing a case of the bends. Music you can listen to with friends while drinking the blood of infants at posh parties of the Hollywood elite like George Clooney or Oprah. The kind of music that subliminally suggests that your annoying racist neighbor would make a great candidate for a human sacrifice…but also gently reminds you of your fear of forced prison sex and in doing so keeps you from committing the actual deed. So very much like Harry Style’s “Watermelon Sugar.”

Regarding “Songs For The Apocalypse” success he added;
“To be honest I had no expectations or delusions of grandeur with Songs For The Apocalypse so the success and worldwide acceptance caught me a bit off guard. Now I even have a stalker, hanging out at the end of my driveway almost every day at nearly the same time…my family keeps telling me it’s just the amazon prime guy…but I think we all know better. Fame can be a fickle bitch. #puffywasright”

Jason will also be doing a handful of dates alongside legendary interpretive dance icon Jeff Scott Soto this October. A full tour by The Baron Von Bielski Orchestra is expected in early 2022. 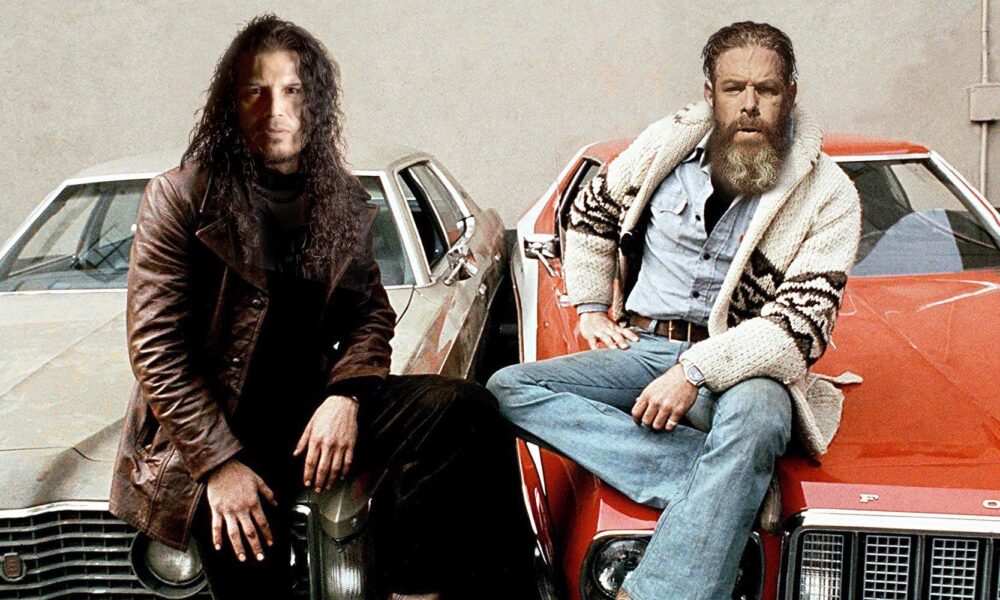