That Joe Payne to release live album ‘By Name. By Nature Tour 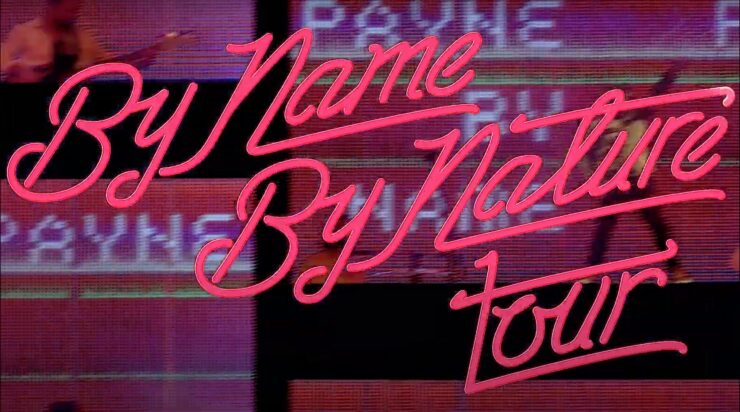 That Joe Payne has announced that he will release a new live album, By Name By Nature Tour on June 25.

In March 2020, singer-songwriter That Joe Payne launched his first audio-visual tour as a solo artist, set to appear in theatres around the UK with his full band. Unfortunately, only one of these dates was initially allowed to take place, with the rest of the tour postponed or cancelled due to the sudden COVID-19 pandemic. Seven long months had passed since the country went into lockdown, with little certainty as to when it would be possible for theaters and music venues to reopen to the public. However, a small window of opportunity presented itself as Payne & co went ahead with a repeat performance of the show, performed to a socially distanced, masked and thermo-tested audience of less than 60 people. The UK was plunged back into lockdown only a week later.

Filmed at The Crescent Theatre in Birmingham on Friday, October 23rd, 2020, this performance showcases music from That Joe Payne’s debut solo album By Name. By Nature released the same year. Select fan-favorites from across the singer’s eight year career also feature, including songs originally recorded with John Holden, Methexis, and The Enid.

Watch the trailer below.