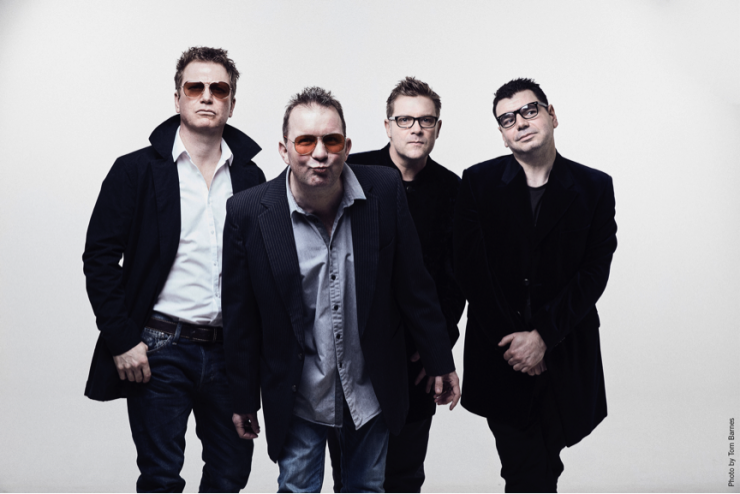 After returning this year with Falling Satellites, the band now join the Cruise to the Edge.

One of the big surprises announced just recently to come on board the Cruise to the Edge was the addition of Frost*, the celebrated Prog-Pop group masterminded by Jem Godfrey and featuring John Mitchell from It Bites and Lonely Robot.  The group broke through in 2006 with their debut album Milliontown, which featured the epic title track, and has since become a cult classic.  After a long 8 year hiatus, they returned this year with the brilliant Falling Satellites to much acclaim.