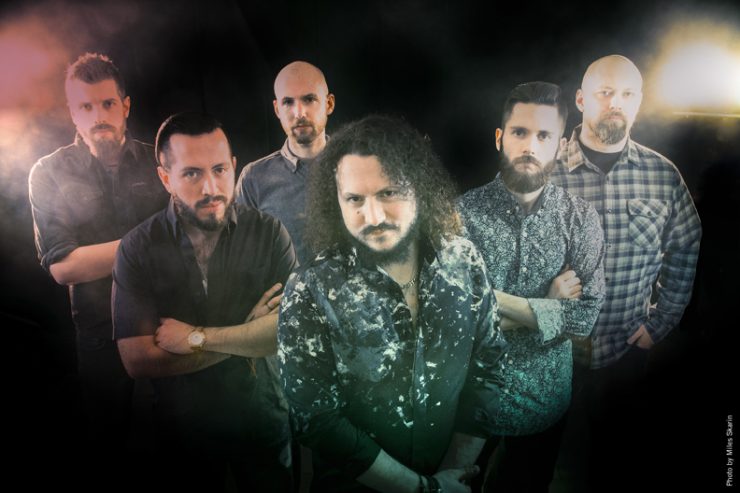 Haken return to the Cruise to the Edge with their 80s influenced Affinity.

Certainly one of the highlights of the last Cruise to the Edge was Haken’s main stage performance.  Only about 10 years old, the group already have a rabid following and tons of momentum.  This year saw the release of their 4th studio album, ‘Affnity’, which had the band taking even more risks and experimenting with 80s sounds along with their trademark progressive metal influences.  With long epics and shorter, catchy songs, the album had a little bit for everyone.  Haken headlined tours in Europe and North America during the year as well.