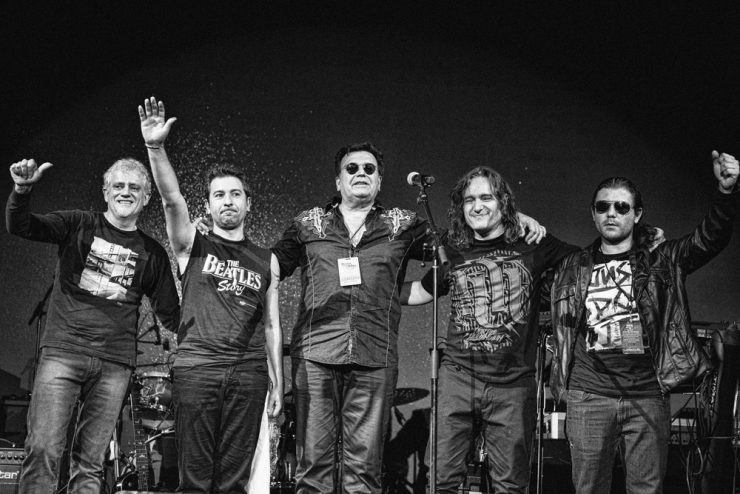 Argentina group Bad Dreams return to Cruise to the Edge on the heels of a brand new album, Deja Vu.

Bad Dreams, hailing from Argentina, began as one of the premiere Genesis tribute bands, performing Genesis’s music for a period of more than 10 years and receiving praise from the likes of Steve Hackett. The group have evolved into an original music band, releasing their first album in 2014 entitled “Apocalypse of the Mercy”. Their new album Deja Vu is set to be released on Friday, Nov 18th and features Steve Rothery on the title track. The group performed on the last Cruise to the Edge which drew enough attention to the group to have them return, this time with a higher billing.