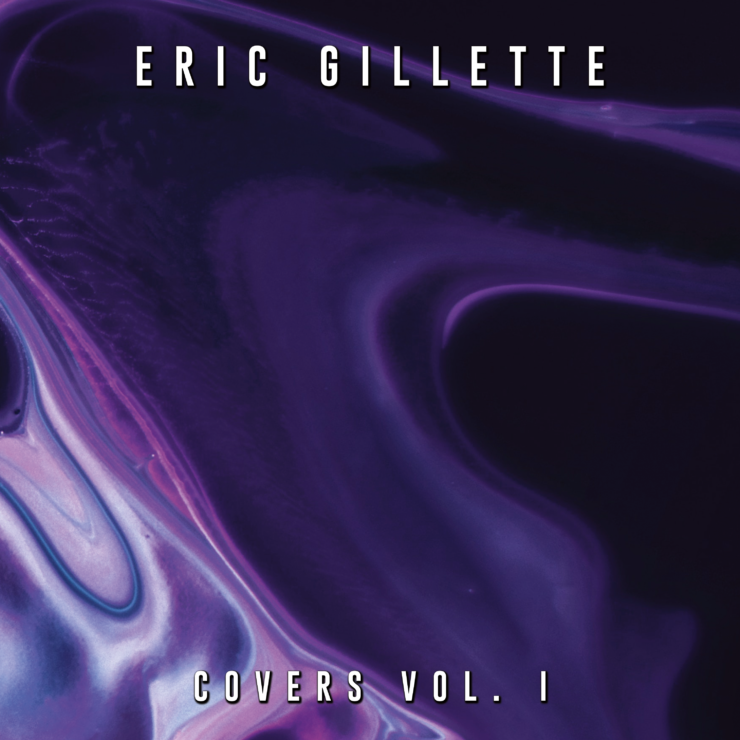 Covers albums typically fall into one of two camps — tribute records that replicate letter-perfect renditions of the originals and variations-style collections that reinvent the tracks they feature, in sometimes-unrecognizable ways. Eric Gillette’s wildly eclectic new “Covers Vol. 1” album manages to be a bit of both, with fantastically tantalizing results.

Yes, the talented multi-instrumentalist/singer-songwriter, best known for his lead guitar work with NMB (Neal Morse Band), produces loyal versions of most of the 14 classic tracks on the album — notably Queen’s “Bohemian Rhapsody,” George Harrison’s “Here Comes the Sun” and Aerosmith’s “Dream On.”

But Gillette also reworks a handful of songs to give them a new sheen and sparkle. Led Zeppelin’s “Immigrant Song,” for instance, gets an updated treatment and soul-stirring guitar jam/solo outro that would make Jimmy Page smile. Journey’s arena-rock anthem “Separate Lives” is rendered as a heavy-metal rave up, complete with some jaw-dropping guitar shredding. And, in what must rank as an audacious first in rock music, Gillette turns the nursery rhyme “Itsy Bitsy Spider” into a prog masterpiece, replete with a lush acapella harmony into and rollicking heavy-metal break in 7/4 time.

This track list alone is remarkable enough, in terms of range, stylistic variety and artistic ambition. What prog artist has ever assembled an album that includes reworkings of everything from children’s songs to movie themes to ’50s-era jazz standards to country and rock classics from the past seven decades?

But “Covers Vol. 1” — Gillette’s third solo outing, following 2013’s “Afterthought” and 2016’s “The Great Unknown” — is also notable in that he plays every instrument and sings on every track here (making it a true solo effort). He also arranged everything you hear and recorded, mixed, mastered and produced the thing in his own home studio. And his signature virtuosic fretwork and effortless vocals elevate every track.

In a brief interview, Gillette explained the album grew out of a series of cover videos he started producing for his YouTube channel a year ago. “I thought the prog audience would enjoy it, but I also thought it would be a fun way to reach some new people, while getting to cover some songs I’ve always wanted to cover,” he said. “Making a full album was the main goal once I had enough tracks, and I thought it would be nice to add a few bonus tracks as well.”

He also noted the album’s title was not chosen lightly. “Giving the album the title, ‘Covers Vol. I’ was definitely intentional,” he said. “I plan on doing more covers and compiling a Volume 2 in the future.”