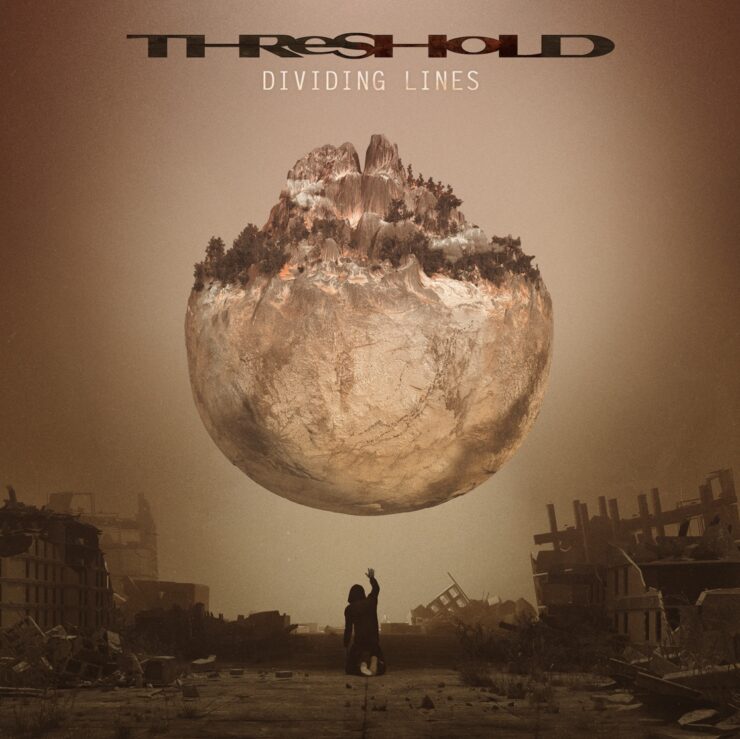 Review of the new album by Threshold – Dividing Lines

As we wind down to the end of an other stellar year for prog rock, we come to perhaps the last big release of the year, the 12th album by prog metal stalwarts Threshold. The band return with ‘Dividing Lines’ their first in 5 years since releasing the fantastic concept album The Legend of the Shires. The album marked the return of past vocalist Glynn Morgan and he is back once again to lead the campaign in what turns out to be one of the best album’s this year.

The band have always had a knack of bridging a powerful metal drive with unforgettable hooks in a way that almost sneaks up on you. This was immediately heard from the album’s first singles released “Silenced” and “King Nothing” both of which are outstanding. Other tracks like “Hall of Echoes” and the hard-driving opening track “Haunted” provide the fist-pumping energy that you have come to expect. There are also moments that offer a twist on the formula such as “Lost Along the Way” which hints at elements of Asia if they went a little heavier.

The main highlights of the album have to be the two long epics “The Domino Effect” and “Defense Condition” with the former a solid contender for best track of the year. The middle breakdown is absolutely exquisite and leads to a joyous dual keys and guitar solo before the ending crescendo.

Perhaps the band do not reinvent much on this collection but what they do, they do brilliantly and it just works. Dividing Lines is prog metal at its finest and is definitely one of the highlights in an already great year.

legend of the shires stars and satellites threshold