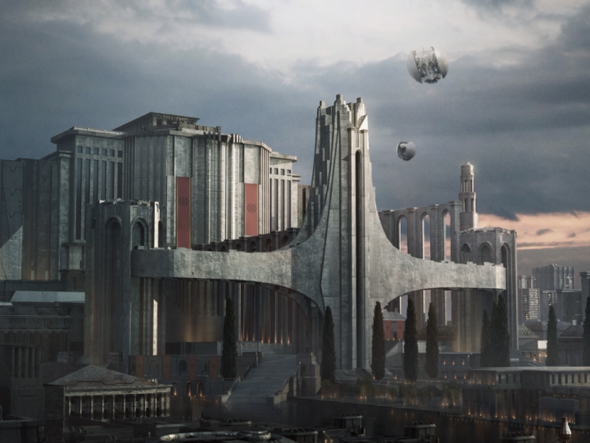 Straight from the Dream Theater website, the band have announced an upcoming video game for their new album ‘The Astonishing.’

Straight from the Dream Theater website, the band have announced an upcoming video game for their new album ‘The Astonishing.’  Not very surprising being that nature of the project lends itself to a video game environment and the website has been featuring game imagery since the album’s announcements months ago.

The game is in partnership with Turbo Tape Games and will be released on PC, Mac, iOS and Android, in Q2 2016!

“The game is based on the album’s story, setting, and characters, giving players an opportunity to further experience the world of Ravenskill and the G.N.E.A. while battling Empirical forces and securing man-made artistry’s place in the futuristic world set forth in the universe of The Astonishing. Tactical gameplay and a storyline that progresses with the player make this a can’t-miss experience for gamers and music fans alike.  The game will share core gameplay mechanics with TTG’s critically acclaimed UHR: Warlords, with several enhancements for this new project.  The game will be available as a free download for iOS, Android, PC and Mac expected in late April, 2016. – with a one-time fee to continue playing past the first two missions.  The game features both single-player and multi-player pass-and-play same-device functionality.”

The album debuted at #11 on the Billboard charts.  Read our review of the new album here.