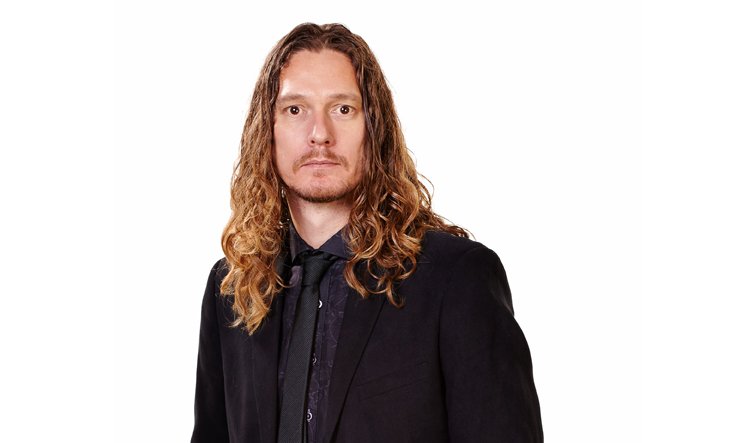 Adam Wakeman, aside from being a well-respected keyboardist, currently performing with Black Sabbath and Ozzy, as well as his own band, Headspace, is also the son of Prog legend Rick Wakeman.  In a recent interview with Adam, we asked him if he knew about the new Anderson Rabin Wakeman project.  He didn’t offer much, but this is what he had to say.

“All I know about is that when my dad told me about it, he said ‘Don’t tell anyone.’ I told him its bit late for that since Jon Anderson just tweeted it.  So, I know about as much as they’ve been talking about.  I haven’t actually talked with my dad for a while.  He asked if I was available to do second keys on the shows, but unfortunately its gonna be overlapping with Sabbath, so I’m not able to do it unfortunately.  I’d absolutely jump at the chance to do it. ”

For the full interview go here.

Headspace are releasing their new album ‘All That you Fear Is Gone’ on Feb 26th via InsideOut Music.

Read our review of the new album here.