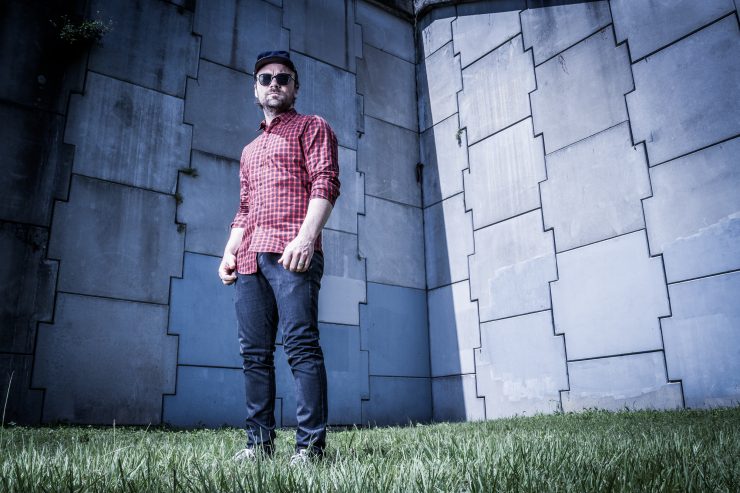 New interview with Flying Colors vocalist, Casey McPherson where he discusses the band’s new album, Second Nature, how the songs came together and more.

Below is an excerpt.  For the full audio interview click the link below or download the podcast from iTunes.

This album doesn’t sound like a side project.  How is that this band works so well in such a short amount of time?

Man, it’s just like with any band, it’s energy.  When we get together we all wish we could get together more.  There is so much because we know there’s such short amount of time, we’re just into it, just immersed in it, it’s a really special experience.  I think everyone would agree that it’s doesn’t feel like a side project.  we are all very passionate and proud of it and wish that we write more together and tour more together.  There’s a lot of that going on.

This time there was no producer.  Did that influence more Prog on the album and maybe a looser vibe than before?

Oh yeah, for sure.  I think that some of the guy’s intention was to bring Prog to Pop music and my intention was to bring Pop to Prog music.  So I was really exited with this record that we were able to mix those different practices together a little bit more.  And you could have a musicl interlude and go someplace and then come back to this soaring melody and there’s less rules.  I feel like the band worked really well together.  We argued really well together and agreed well together.  That was nice.  That doesn’t always happen.

As far as writing, is it that a song like “Lost Without You” is maybe more directly from you since it sounds more like a pop song  whereas “Open Up Your Eyes” is more a Neal Morse song?

Actually, I think it was the opposite with those.  That verse [in “Lost Without You”] was Neal and “Open Up Your Eyes” was a melody line I created.  What’s funny is Neal and I are both very melodic guys.  Most of what he does I love and most of what I do I think he loves so its easy for us.  Steve basically sings melodies with his guitar.  So between us three, a melody really takes shape once it gets thru everybody’s filter regardless of who the initiator is.