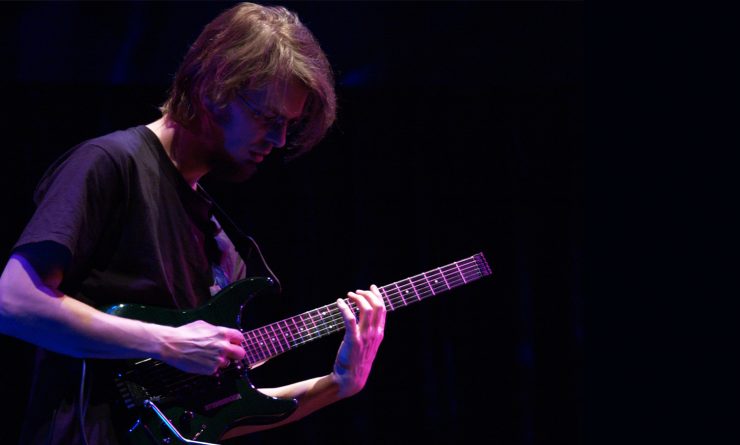 The Austrian guitarist brings his Jazz-Fusion dynamics to the Cruise to the Edge.

Alex Machacek is an Austrian jazz fusion guitarist. He is best known for his 1999 debut album Featuring Ourselves. He is released the album Delete and Roll as BPM with Terry Bozio. His albums combine avant garde, jazz, fusion and progressive rock for a unique sound that has earned him critical acclaim in the Jazz community.He has also played with other great musicians such as Trey Gunn and Virgil Donati, most recently in the Virgil Donati Band.