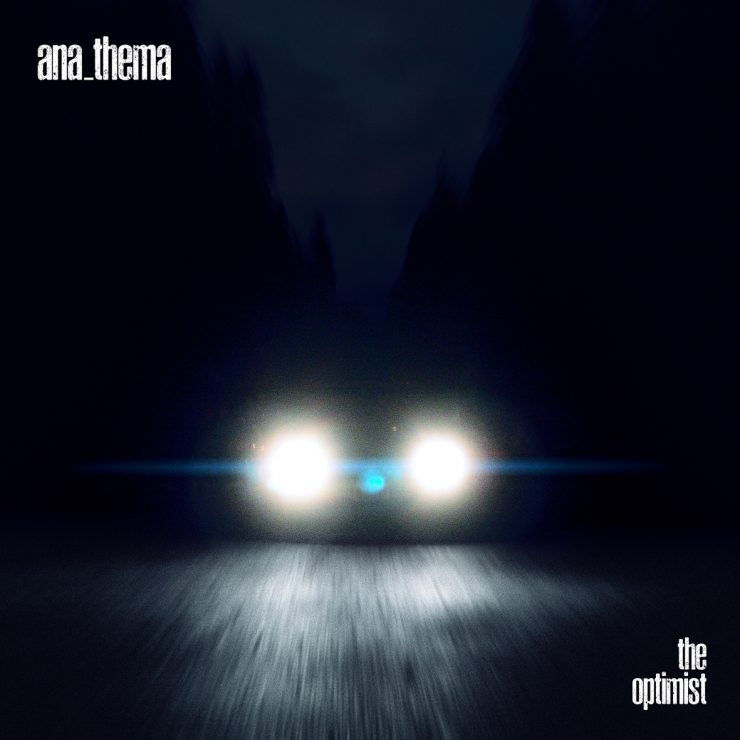 Review of the new Anathema album ‘The Optimist’ out on June 9th, 2017

Since Anathema’s return in 2010, after a long 7-year hiatus, the band have released 3 outstanding progressive rock albums, each album marking a slight shift from its predecessor.  Truth be told, the group don’t consider themselves a Prog band, and prefer to not be considered one altogether, despite playing the occasional Prog cruise or festival. They have never been a technical group, they do not do extended solos, or intricate shifts of time signatures, rather, but it is their use of emotion, ambience, production, and orchestration that draws in the fans of groups like Porcupine Tree, Pink Floyd, and Radiohead.  And in that regard, not much has changed. With their latest album, The Optimist, the group do their best to distance themselves ever so slightly from the Prog moniker, while not straying too much from what their fans enjoy about the band. What is different is the means with which they get there.

This is a concept album, a sequel of sorts to their 2001 album ‘A Fine Day To Exit,’ which told the story of a man escaping his life, while his fate was left unknown. In an attempt to tell the rest of that character’s fate, we have the opening track “32.63n 117.14w” which are the coordinates of Silver Strand beach in San Diego, the character’s last known location and where the cover for ‘A Fine Day to Exit’ was shot. From there we are taken into the first track, the electronica based “Leaving It Behind”, which is in some ways the song that sounds most like the last album ‘Distant Satellites’ and one of the few on the album where Vincent Cavanagh sings lead vocals on this album. It is an upbeat rocker and a fine way to enter the story.

“Endless Ways” finds Lee Douglas leading the way, impassioned and effortless in her performance. This song is quintessential Anathema; it starts slowly with a piano and is a completely different song by the end, explosive and bombastic, and gorgeous. The title track is a bit similar to the previous song but is a duet with Vincent and Lee singing together; the second half of the song has a tremendously appealing guitar refrain and is one of the more memorable, stand alone tracks on the album.

At this point in the album things start to change to more of a movie soundtrack. The next two tracks “San Francisco” and “Springfield” are largely instrumental and feel like that scene in a movie where the protagonist is driving in a car intent on arriving somewhere urgently. This leads to the ballad “Ghosts”, again with Lee on lead vocals. Lee and Vincent take turns on the next few tracks, before the album ultimately culminates in the epic closer “Back to the Start”, perhaps the album’s finest moment. Set back on the beach, with the sound of waves in the backdrop, the song builds and builds to an ambitious climax, providing the listener with a deserved payoff. There is then a secret epilogue that you will have to stay tuned for.

This is an album that works as a concept and as a complete listen rather than as separate tracks, although a few do standout. Perhaps that is why the first and only single so far has been “Springfield”. Fans of the band have learned to expect the unexpected by now, so this album should appeal to most fans. For those that did not get the band, this might not be the album that will hook you, but this is a worthy achievement by a band that is unafraid to take risks and go their own way.

Key Tracks: Endless Ways, The Optimist, Back to the Start