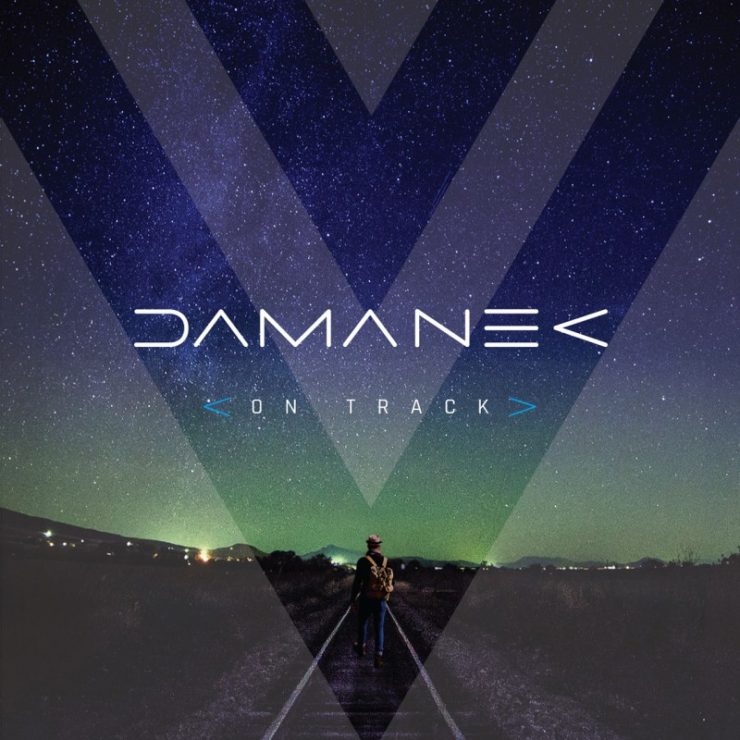 A look at the new album by Damanek – On Track

A recent gem of an album was just released on GEP (Giant Electric Pea) records by a new band called Damanek.  The album titled ‘On Track’ came out in May and is the brainchild of Guy Manning, former member of The Tangent and the United Progressive Fraternity, which released a fantastic album in 2014 called ‘Fall in Love with the World’.  Manning, also an accomplished solo artist, has built a great band here with music similar to the UPF album.  The band premiered the new material at least year’s Summer’s End festival in Europe.

The album is a mix of world music and prog, featuring lots of percussion, sax and horns, multiple keyboards and harmonies.  The opening song with the odd title “Nanabohzo and the Rainbow” would fit nicely on a Toto record, while the second track and likely single “Long Time, Shadow Falls” is a track Peter Gabriel might approve of.  “Believer-Redemmer” is a straight-up smooth jazz track, but it fits nicely here, while “Oil of Arabia” has a Steely Dan vibe.  And of course there is the epic closer “Dark Sun” which will satisfy any Prog urges.

Guy Manning holds nothing back on this release and the band assembled is top-notch.  This is not heavy prog metal but make no mistake, this is outstanding musicianship.  For a relaxed and enjoyable experience, this is a great album.  We recommend checking this one out.